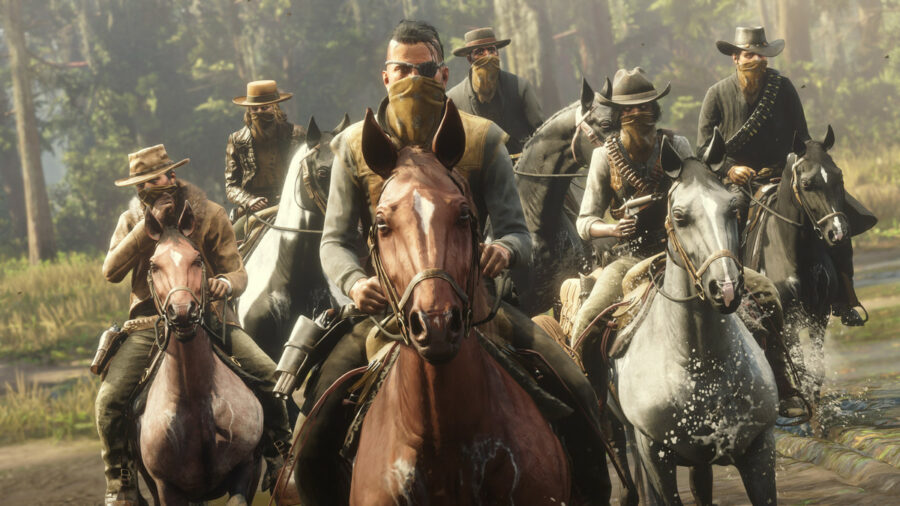 In Red Dead Online, roles serve as unique avenues for players to make money and earn exclusive role-restricted items. However, it can be very daunting trying to figure out which one to do first as there are a total of five specialist roles that all cost large amounts of gold to unlock. That said, keep reading as in this guide; we will explain all roles in Red Dead Online and shed light on which one you should do first.

How to unlock roles in Red Dead Online

Before we begin explaining all of the roles, let's first explain the basics. To start, in order to unlock a role in Red Dead Online, you will need around 15 to 25 gold bars, depending on what role you want.

You can get gold from farming missions, treasure hunting, and various other game methods. You can also pay for it with real-world money - this something you might want to consider if you don't like grinding.

Once you get the required amount of gold, all you need to do next is find certain NPCs in various locations and speak to them to unlock the role. As a side note, some roles are more challenging than others, so be sure to read which role we recommend starting with first.

In short, it's as precisely as we previously mentioned; the roles in Red Dead Online generally give you a unique way to make money in the game and access to some cool activities like bounty hunting missions and moonshine runs. You will also, overtime level up these roles and earn some unique items through 20 ranks.

As you level up, you will also earn what are called role tokens, which can be used to buy various skills such as the ability to duck while on horseback. Each role also comes with exclusive gear, skins, weapons, and even wagons you can ride around in. Keep reading below to find out everything you need to know about roles in Red Dead Online. 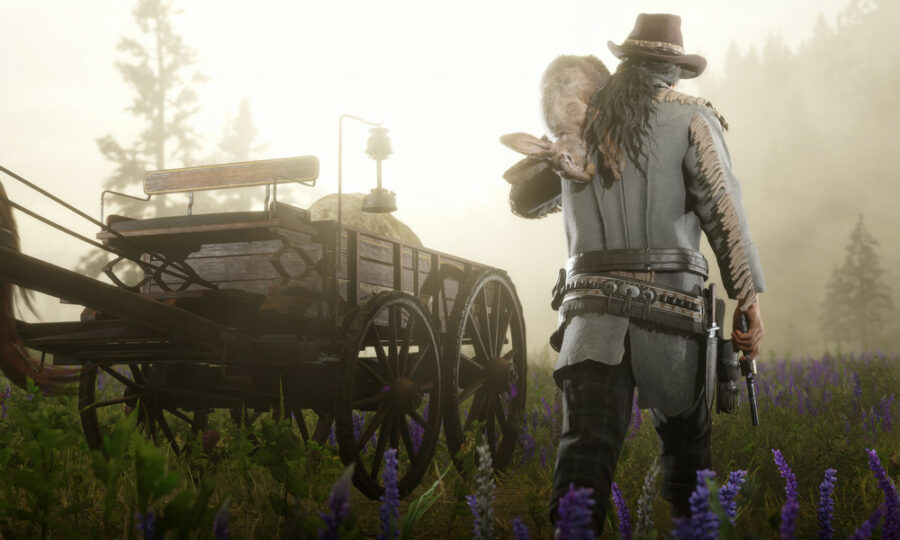 How to unlock: Speak to Cripps after receiving the letter from him in the mail.

The Trader role is one of the best in terms of making money the easy way and for new players to start doing. It's also good if you like hunting as you will be tracking game all of the time with this role. With the Trader role, you will work alongside your camp manager Cripps to start a fur trading company by bringing back materials for Cripps to turn into sellable goods.

After Cripps turns the skins and furs, you bring him into goods; you will need to make two types of deliveries; Local and long-distance runs. In local, you will generally be attacked by NPCs at the end; however, with long-distance runs, rival players can intercept your delivery and steal your goods. Along with this, you will also have to protect your camp from time to time from bandit raids trying to steal your supplies. 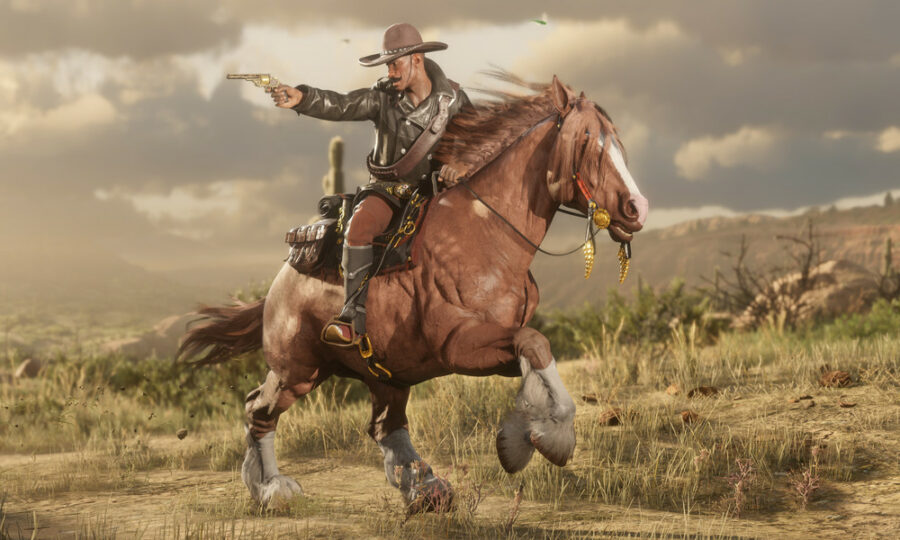 How to unlock: Speak to the Legendary Bounty Hunter and buy the Bounty hunting license in Rhodes

Price: 30 gold bars altogether if you want both licenses; if not, it's just 15 for the normal one.

The Bounty hunter role is the ideal role for someone who just loves combat and hard as nails missions. As a Bounty hunter, the game will task you to hunt down and capture or kill various randomly generated criminals for small amounts of cash and gold. Or instead, you can go after an extensive roster of big-name criminals dubbed "Legendary Bounties" in missions that get harder as you do them. Along with this, the rewards increase as the missions scale up in difficulty.

Both bounty types can be taken on in any of the major settlements in the game viva a bounty board next to the sheriff's building. Also, when you hit rank 12, you can even go after players with a bounty of $20 or more. To do this, all you need to do is join a pursuit if you get an invite. 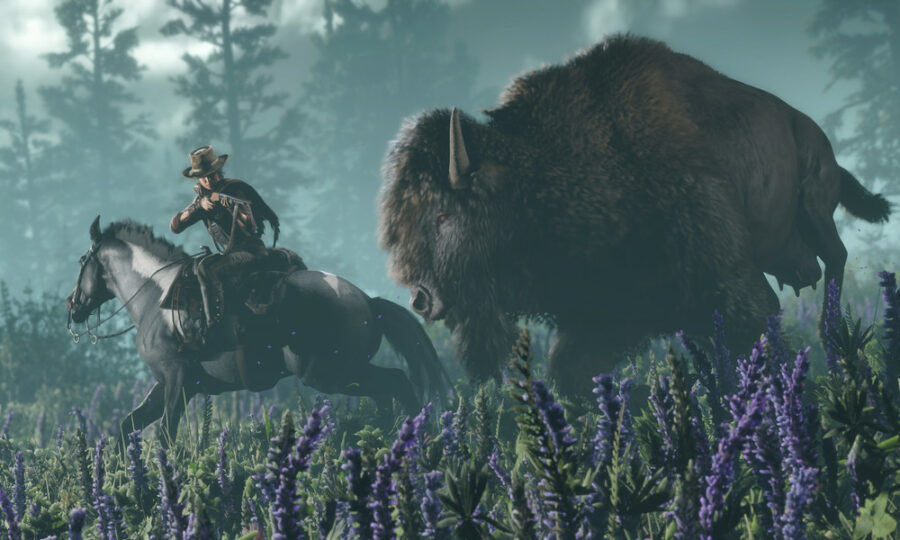 How to unlock: Go to the welcome center in Strawberry

If you like the Trader role and hunting, this role is for you as that's all you will be doing with the Naturalist role. When you unlock the role, you will gain access to two sets of activities offered by two different NPCs.

One is called Harriet, and she will want you to track down animals and collect blood samples, while the other Gus Macmillion will want you to hunt game and bring back their pelts. In return, both NPCs can give you access to some unique skills, outfits, and trinkets that will help you become a better hunter. Along with that, you will get exclusive hunting missions.

It's worth pointing out that the Naturalist role is not the most significant money-making role, but it will help a lot with the Trader role, so it's worth the gold if you can afford it. 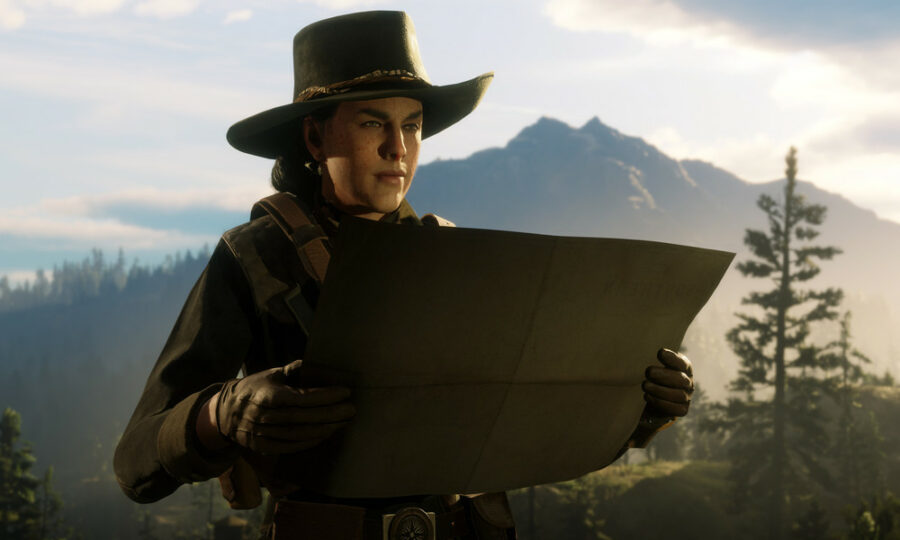 How to unlock:  Speak to Madam Nazar and buy the collector's bag.

If you are a fetch quest addict, you will love the Collector Role because that is all you will be doing with it. When you unlock the Collector Role, you will gain access to a bunch of items that can be gathered up across the map to put in sellable collections.

When you get a full collection, you can then mail them to an NPC called Madam Nazar and sell them for insanely good payouts. If you want to find Madam Nazar or the various items use this excellent tool here, it will show both where to find her and all of the items that make up collections.

As a side note, each item in a collection only spawns on a specific day, so I recommend using that online tool for finding them all. Along with that, you will need to get certain items sold by Nazar before you can collect specific collector items. For example, you will need to buy the field shovel to dig up dirt mounds and the metal detector to find items buried underground. Also, I would recommend starting off with this role alongside the trader one if you are a new player, as it is an excellent source of XP to level your rank up. 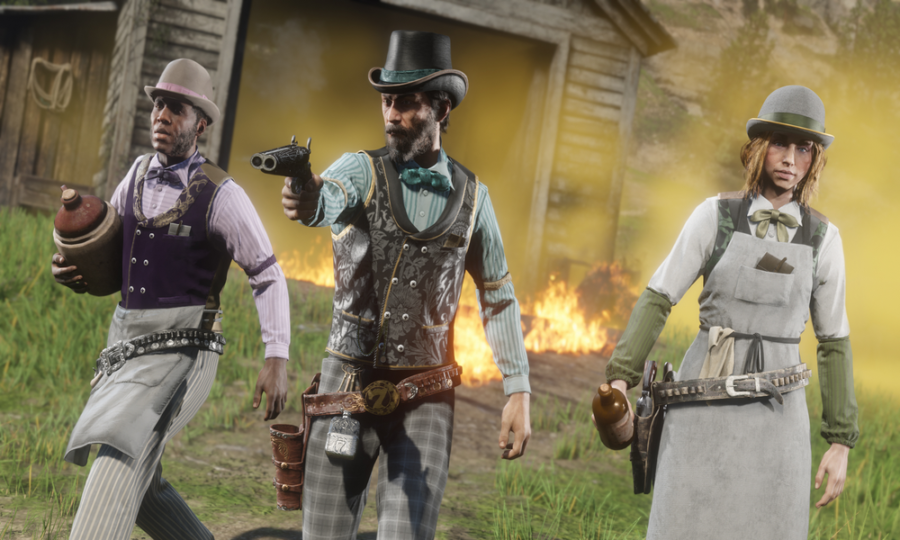 How to unlock:  Complete at least one sell mission or reach rank 5, and Cripps will introduce you to this role. After this, you will then need to buy a moonshine shack.

The last and final role, the Moonshiner, is a good one to do alongside the Trader role. You are essentially doing the same type of work, but instead, you are collecting materials to make various kinds of illegal booze. You will also gain access to various missions and a story campaign involving a tale of revenge.

On top of all this, you can even purchase your very own bar, serve drinks to friends, and customize various options. You will also have to do delivery missions similar to the trader role with Moonshiner for some pretty decent payouts. That said, I'd recommend giving Moonshiner a go if you play the Trader role often.

There you have it, all roles in Red Dead Online explained. If you still need help with Red Dead Online or the story mode, head on over to the game page for more helpful guides and news stories