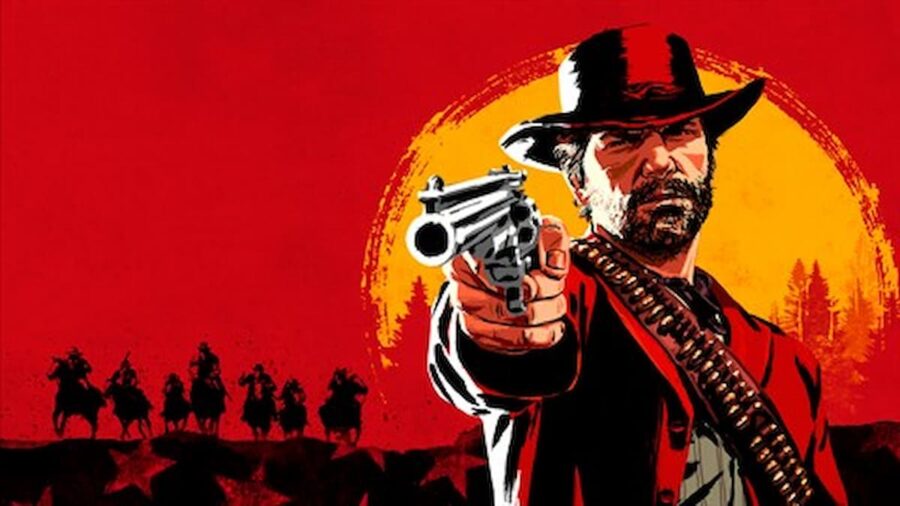 Red Dead Redemption 2 is considered one of the best games due to its immersive world and thrilling story. While the base game offers a delightful look into the Wild West, fans have created numerous mods to expand the cowboy experience. These can add new elements and features to the gameplay or alter existing mechanics to improve your time.

We have compiled a list of the best RDR2 mods in 2022 below. Be sure to download and use the Red Dead Redemption 2 Mod Manager to keep track of your mods and make sure they work. You should also make sure that the mods you download come from a reputable source to avoid harmful files.

Any cowboy worth their salt knows that bounties are a great way to make money and a name for yourself. While you can take on bounties in the single-player of RDR2, you will eventually run out—unless you install the Bounties Expansion mod by IdoShtivi LonesomeBullboy. New unique bounties can be found on bounty boards throughout Red Dead Redemption 2's vast world. These bounties can also be repeated and replayed.

One of the best parts of RDR2 is wandering off into the woods on a hunting trip. With Three-Socks' Hunting Wagon mod, you can now bring along a wagon to store your prey. While this is typically only in the online multiplayer portion, this mod adds it into the single-player campaign. This means you can make the most out of your hunts, bringing back numerous hides and carcasses on a single trip.

Red Dead Redemption 2 is a beautiful game with a rich world, but it can be tedious trekking across it. The Instant Fast Travel mod by opsedar allows you to travel to any point on the map simply by taking your horse's lead. Normally you would have to track down and locate a stagecoach to fast travel, but this mod lets you do it anywhere. Keep in mind that your cores will be drained based on the time it takes to get to your destination, though.

Related: How to get the Stone Hatchet in Red Dead Redemption 2

While Red Dead Redemption 2 puts you in the shoes of cowboy and outlaw Arthur Morgan, Wild West life isn't all about gunslingers and chasing whiskey. There are many other aspects of this life, and Isaac Stone's Model Swap Save lets you experience them. This mod lets you change your model and play as any NPC or animal in the game. For example, you can experience the tranquil life of a bird or rule the mountain as a bear. The Model Swap Save mod is a great tool for those looking to shake up RDR2.

If you've wanted to explore more of RDR2's world, then kostas96b's Open All Interiors mod is the one for you. This will create a more immersive Wild West experience as it allows you to enter and explore any modeled interior. Many rooms or buildings were locked outside of story missions or altogether, but Open All Interiors mode gives you access to these areas during free roam.

The PED Damage Overhaul mod was created by HJ and fitfondue and alters the combat system from the ground up. It includes simple things like increase damage, health, and more. But it also adds more in-depth mechanics, such as an NPC limping when shot in the leg or dropping their gun when shot in the hand. The PED Damage Overhaul can also add more challenge to the game by giving you hardcore features.

Related: How to get gold in Red Dead Redemption 2 Online

The RDR2 Photorealistic Reshade mod is DigitalDreams' visual upgrade to Red Dead Redemption 2. This mod enhances the game's visuals to make an already beautiful game more beautiful and realistic. You can expect improvements to RDR2's colors, shadows, sharpness, and more. Even better is the RDR2 Photorealistic Reshade mod doesn't impact the game's performance.

This mod may not seem to do all that much compared to other game-changing mods, but it can come in handy. The RDR2 Save Editor allows you to modify your save files. You can use this to quickly finish the game by changing your character stats. This can be particularly helpful when stuck on a challenging part or just want to quickly progress through missions. The RDR2 Save Editor was created by XB36Hazard.

This mod adds a cheat menu to Red Dead Redemption 2. With this mod, you can alter your stats, spawn NPCs or animals, change the weather, give yourself weapons, and more. Using the Red Dead Trainer is a great way to spice up your game and add in some chaos. Be sure to save before using this mod or start up a different file, so you don't lose your progress. This mod was created by iJamesss.

You aren't a true cowboy if you've never ridden in a posse. While you can do so in many of the main missions, you can't just gather up your gang to ride together. But Terk's Ride With Gang changes that. With this mod, you can choose any of the Van Der Linde gang to ride out with you. So if you want to experience the dynamics of the gang on the road, or need a little backup, then check out the Ride With Gang mod.

Your mileage with mods will vary depending on your PC and which mods you use. Some mods will play nice with others, while some prefer to be a lone rider. Be sure to check if any of the mods you install have specific requirements or other mods they need to work. We also recommend installing mods one at a time and testing them.