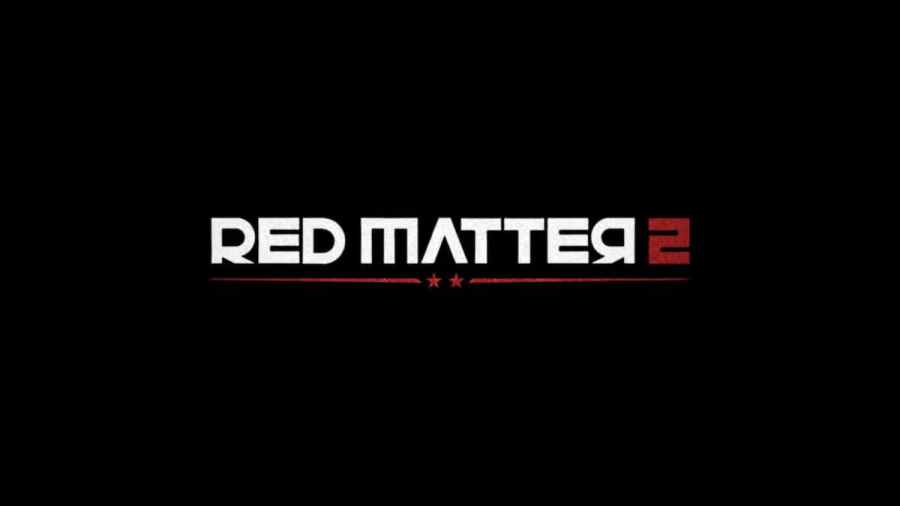 Red Matter is one of the most popular VR titles, and its sequel Red Matter 2, continues this tradition. It features a dark story in a dystopian world, and Red Matter 2's story is connected to this. This may leave you wondering if you need to play Red Matter 1 before you play Red Matter 2.

Related: Does Sons of The Forest feature VR support on launch?

There are benefits to playing Red Matter 1 before Red Matter 2, though. Red Matter 1 will give you more background to Red Matter 2, and the story will have more impact. Some sequences will go over your head if you have not played the first title, but it is not directly necessary.

Red Matter 2 will give you a scene that more or less sums up the story of Red Matter 1, so this can be efficient. You can also read a summary of the plot of Red Matter 1 if you want to catch up quickly before diving into the sequel.

For more information on VR, check out How to play Stranger Things VR – Platforms, Price, and Everything We Know and Among Us VR – Details, locomotion, languages, and more! on Pro Game Guides.

Do you need to play Red Matter 1 before 2?