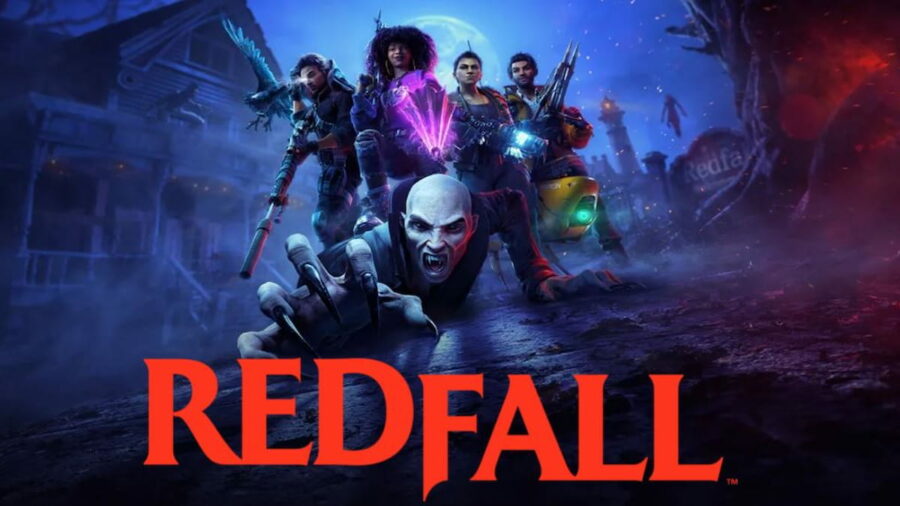 Many games are coming in 2022 for fans to get excited for. Among those is Redfall, a survival-focused co-op game set in an open-world apocalypse full of terrifying vampires. With all of the excitement around this new title, the game's release date is being speculated for those who are ready to jump in.

What is the release date of Redfall?

The release date of Redfall was meant to be sometime in Summer 2022, but in a tweet by Bethesda, they have decided to delay the upcoming RPG until the first half of 2023. Redfall first announced its presence during E3 2021 over the summer. The announcement trailer provided an in-depth look at what to expect from the game, including amazing fight scenes and eerie creatures.

Related: When is the release date for MADiSON game?

Redfall is an upcoming co-op open-world video game with heavy action/adventure elements. Players will fall into the world Redfall, Massachusets in the United States, and play as one of the four survivors of a vampire apocalypse. They must fight their way through the hellscape to have a chance at survival. Redfall will be exclusive to Xbox Series X/Xbox Series S and PC.

Want to read more about upcoming games? If so, check out When the release date for Astroneer on Switch? on Pro Game Guides.

What is Redfall game and when does it release?