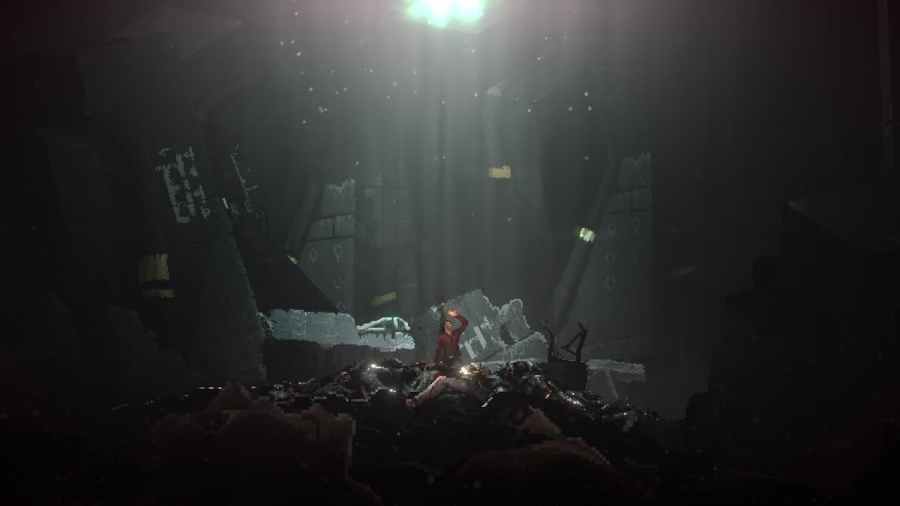 Replaced is the highly anticipated 2.5D platformer from developer Sad Cat Studios and publisher Coatsink. It combines beautiful pixel art with free-flow action and thrilling combat. This creates a striking and engaging experience.

Everything we know about Replaced

In Replaced, you play as an artificial intelligence called R.E.A.C.H. that has been trapped in a human body. The story takes place in an alternative version of 1980s America in and around Phoenix. Players will enjoy a bleak dystopian story, one where humans are seen as little more than cattle with sellable organs. Here is everything we know about Replaced.

What is the release date for Replaced?

Replaced is currently scheduled to release sometime in 2023. We do not have an exact release date at this time, but you can follow the official Replaced Twitter for more information and updates.

Related: Earthblade jumps and fights its way into 2024

What platforms will Replaced be on?

Replaced will be a multiplatform release with a PC and console version. It will also be on Game Pass for those on Xbox. Here is everywhere you can play Replaced.

Replaced is a 2.5D platformer focusing on cinematic platforming and free-flowing fluid combat. It has a retro-futuristic theme, taking place in an alternative dystopian version of Phoenix in 1980s America. Replaced follows the events of a nuclear event and places players in the role of artificial intelligence forcibly trapped in a human body. This is bad because the ruling society of Replaced sees no problems capturing humans and harvesting their organs to sell for profit.

Replaced was recently showcased during The Game Awards 2022, but you can find an official announcement trailer on the Coatsink YouTube channel. Check it out to see Replaced in action for yourself.

For more information on gaming, check out Earthblade – Release date, trailer, platforms, & more and Is there a map in Greak: Memories of Azur? on Pro Game Guides.