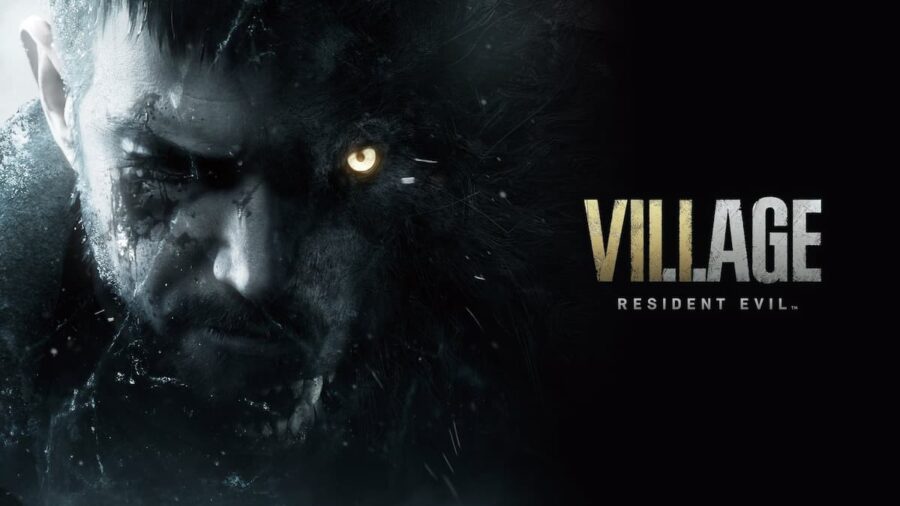 Capcom is planning on bringing arguably the best in the Resident Evil series to Nintendo Switch in a bold move. You're not alone if you're wondering how they can do that. Capcom is putting its stock into the cloud and is not only bringing Resident Evil Village to Switch but also Resident Evil VII and the Resident Evil 2 and 3 remakes. There's a handy demo to download for those curious about how it will perform.

When can you play the Nintendo Switch Resident Evil Village demo?

The Resident Evil Village demo itself is not good. There is horrendous input lag that makes it nearly unplayable. The combat is full of erratic movements and shots going wide as even basic enemies lumber toward Ethan. Taking place in the basement of Castle Dimitrescu, Ethan must make his way into the castle proper. But be warned. As soon as you die, that's it, and the demo ends. The only way to try again is to preorder the horror title for $39.99. It's a shame that this is this wonderful title's first impression on the platform. Here's hoping that Nintendo and Capcom figure out the cloud streaming.

How to play the Resident Evil Village Cloud Demo