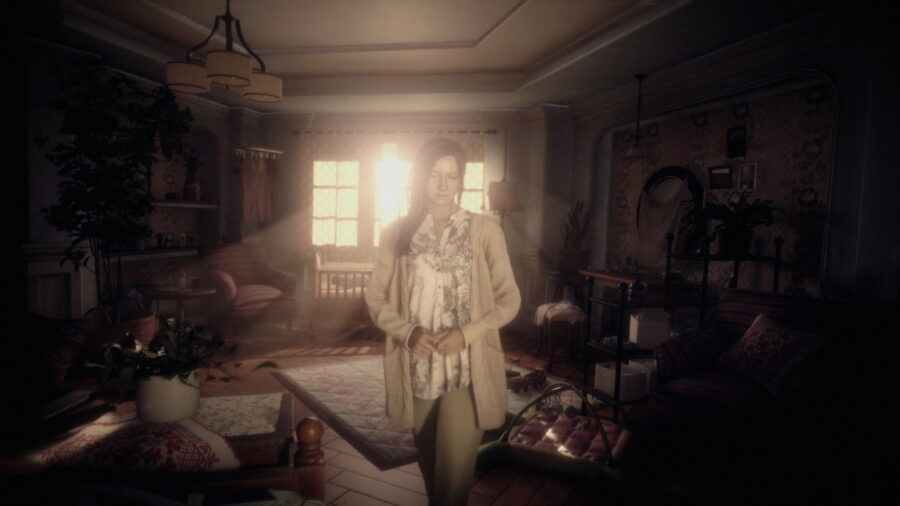 How does third-person mode work in Resident Evil Village?

Third-person mode is exclusive to the Gold Edition and Winters' Expansion DLC. It is a separate mode akin to how the Resident Evil 2 and 3 remakes were handled. Additionally, the Shadows of Rose DLC content will be in the third person.

The DLC will be available for $19.99 and releases on October 28, 2022. At the time of this writing, there isn't a price for the Gold Edition, but with how many sales Capcom has been running, it wouldn't be shocking to see if this also goes on sale when the DLC launches.

Related: When does Resident Evil Village release on Mac?

An additional Mercenaries mode will complement the third-person mode and Rose Winters story DLC. Players can take control of Lady Dimitrescu, Heisenberg, and Chris Redfield. Each feature has unique abilities and skills to change up the already frantic gameplay of the mode. We're certainly looking forward to slicing and dicing as everyone's favorite vampire.

How to turn on third-person mode in Resident Evil Village