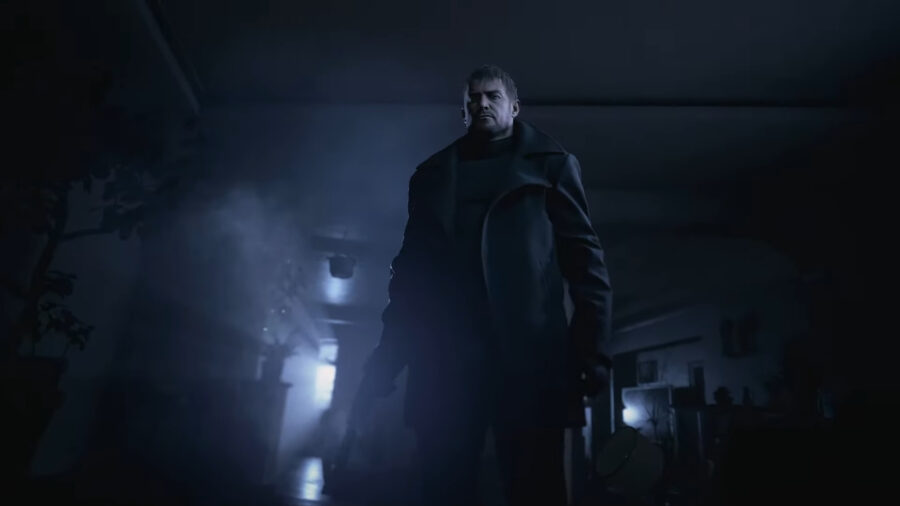 This week's issue of Famitsu (10/29) features a lot of new information about the latest Resident Evil game, Resident Evil: Village. Of course, the magazine is in Japanese; however, Twitter user Alex Aniel has provided a translation to English on his tweet! What new details will be revealed about the new horror game? 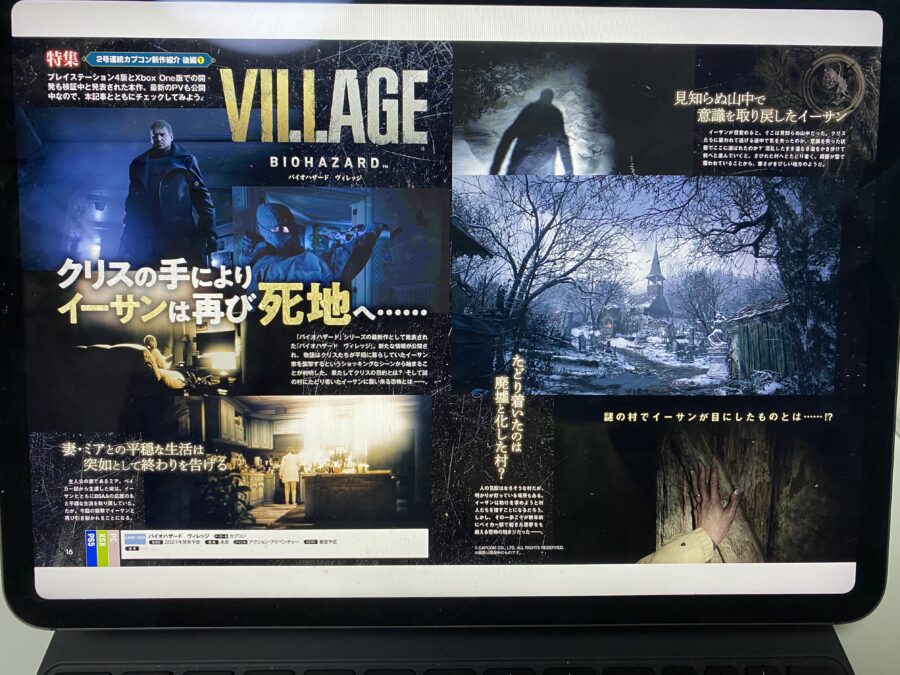 In these details, Famitsu has provided, they have confirmed that it was Chris Redfield who took Ethan to this mysterious mountain village. When Ethan awakens from being unconscious for an unknown period of time, he walks along a path and sees this village that is obviously in decline.

It also appears that the dangerous creatures are actually protecting the village and seem to be a part of the religion/cult that the villagers worship. Also, there will be a sort of merchant in the game, reminiscent of Resident Evil 4 style!

There is also an interview with Producers Tsuyoshi Kanda and Pete Fabiano.

Q. Is the guy who shows up at Ethan's house actually Chris himself?

Yes, it is Chris himself. Of course, we can't tell you why he's doing what he's doing right now...

Q: You say the village acts as "another protagonist." Are you including the actual villagers here?

A: When we say that, it encompasses the scale of both the villagers and the village itself. The village and villagers have a presence in on par with the protagonists themselves.

Q: In the trailer, we can see a fetus-like symbol and other patterns. It feels a bit scary since this looks like an unknown religion.

A: Perhaps the villagers recite those prayers in order to protect themselves from danger. It makes you want just whom they really are.

Q: We can't help but wonder if the creatures are intelligent. They seem to attack in groups...

A: They can't speak a language, but they do behave as a pack/swarm and can even wield weapons.

Q: The guy who says, "if it's just looking, window shop away" reminds us of the merchant from RE4.

A: We can't go into detail, but he will certain be someone Ethan's life will depend on.

Q: Tell us about the 2 25th anniversary logos and the concept art.

A: We wanted to commemorate the 25th anniversary by focusing on what makes RE cool, iconic and beautiful. That's why we have 2 icons. For the illustration, Art Director Takano was worried about which characters to choose and how the layout should be, but we think he made choices that were appropriate for commemorating the 25th anniversary.

Q: We were quite infatuated with the art book scene. Do these scenes appear in the actual game?

A: They're not playable, but the scenes do appear in the game.