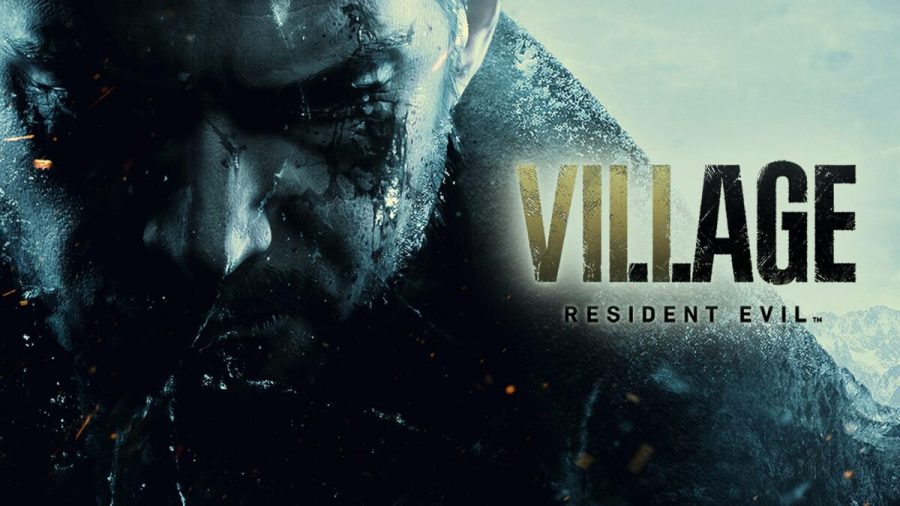 Are you a newcomer to the Resident Evil franchise? Or a veteran who has been playing since 1996? Whatever the case, these games in the survival-horror genre offer plenty of scares, lore, and challenge. Resident Evil Village looks no different, and there are valid reasons to play each difficulty depending on the type of experience you're looking forward to playing.

The Casual difficulty is designed for those prioritizing the game's story more than the gameplay. Enemies will still take a handful of shots to kill, but will die much faster than Standard or Hardcore mode. Overall, your chances of survival are much greater.

That's not to say the game will be a cakewake. Although the game promises to go easier on the player, it is still a survival horror game first, an action game second. You should still expect to aim your shots carefully and keep some management over your inventory. You just might not find yourself as stressed compared to the higher difficulties.

Related: How to play and download the Resident Evil Village Demo

Considered the Normal difficulty, Standard mode balances fairness with challenge. You are expected to manage everything in your inventory from space to health to ammo. Enemies will move and stagger at a normal, yet challenging pace while still remaining bullet-sponges. Meaning, it can take more than one clip to down an enemy if you aren't careful. You should aim all shots deliberately at weak spots to waste enemies at a faster rate.

True to the survival-horror genre, some moments will be easier than others but you should always beware your surroundings. Making use of that "extra eye" could mean turning toward a quick escape or discovering ammo/health you've ran past a thousand times. Trust us, supplies run out fast.

This mode is designed for veterans of survival horror or for those in dire need of a challenge. Whatever the reason, expect to die. A lot. Enemies move faster and appear equipped with more health. While a carefully aimed shotgun-blast to the head might down an enemy on Casual or Standard, enemies on Hardcore will stand right back up.

For example, during the chase sequence in the Castle demo, one of the Dimistrescu daughters moved toward the player at a walking pace. On Hardcore, she flies through the air zipping back and forth to make aiming much more challenging. We recommend Hardcore for players in search of additional challenge, completionists, or to those who want the additional bragging rights.

What difficulty should I choose in Resident Evil Village?