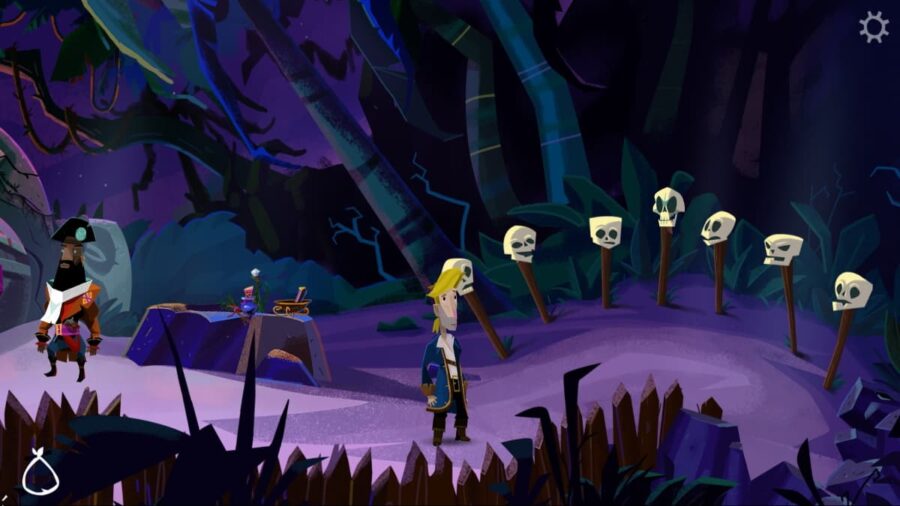 The latest installment in the Monkey Island series, Return to Monkey Island, is full of all the classic point-and-click humor you’d expect and plenty of puzzles. Once you arrive at Monkey Island itself, you’ll find you need to complete a ritual that includes playing LeChuck’s theme tune. Finding the theme is one thing, but you must also play it on a xylophone made of skulls. And yes, you first have to find those skulls. So, what is the location of all the skulls on Monkey Island?

Related: What’s the difference between Casual and Hard mode in Return to Monkey Island?

You now have all the skulls you need to play LeChuck’s theme song to complete the Secret ritual. But what song to play? That is one of LeChuck's secrets! That means you must sneak back onto LeChuck's ship and solve this mystery.