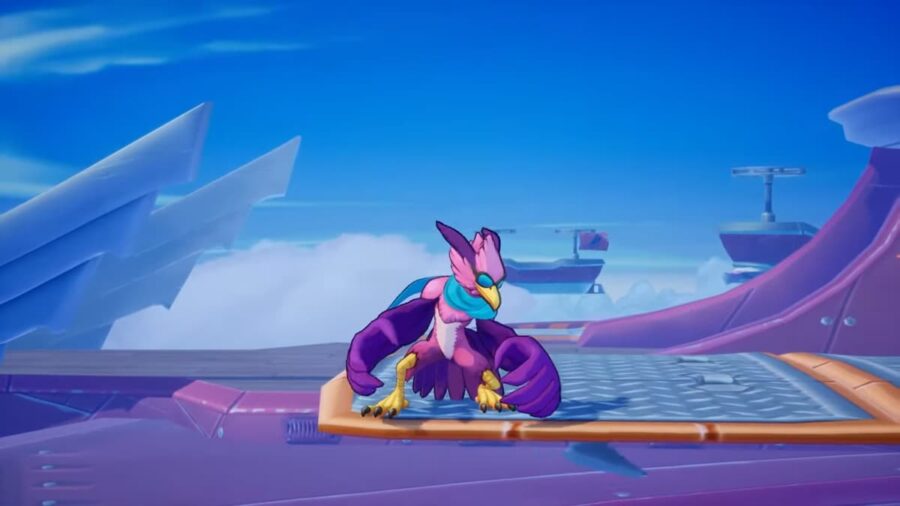 Unfortunately, there is no answer to this, but Rivals of Aether 2 will likely have rollback netcode. The original game received this feature, and rollback netcode has become the standard for modern fighting games.

Related: All characters in Rivals of Aether 2

For more information on gaming, check out Is Dungeons of Aether coming to consoles? and When is the release date of Rivals of Aether 2? on Pro Game Guides.

Does Rivals of Aether 2 have rollback netcode?