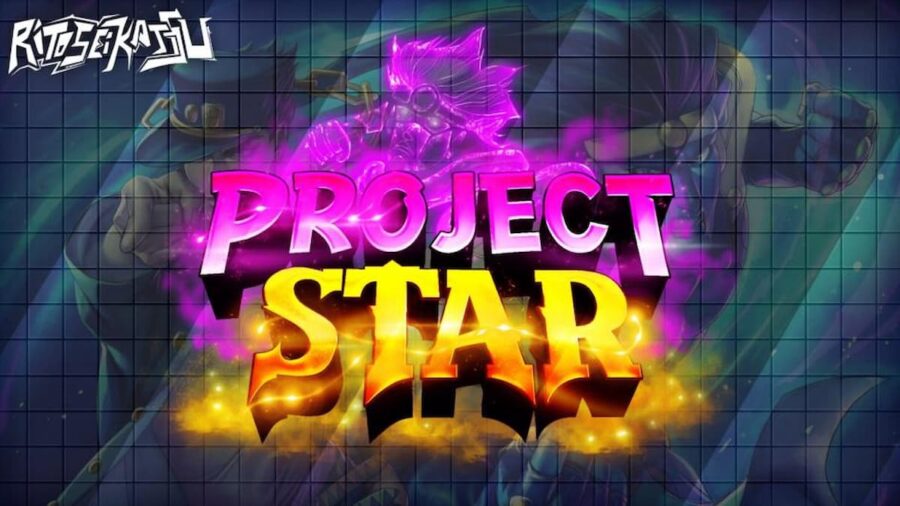 Project Star is an anime RPG that offers players a look into the world of JoJo’s Bizarre Adventure and lets them get right into the action with a handful of new enemies to fight, quests to complete, and bosses to take down. For assistance on these journeys, players have the ability to collect Stands, or supernatural powers, that can make them more powerful in multiple ways. Though rare, some of these Stands can even hold attributes that offer an extra buff or nerf to the characters.

Read below for the full list of possible attributes, their rarities, and whether they offer a buff or nerf.

Unfortunately, not every attribute is as positive as the ones listed above. There are some attributes that nerf more than they buff and can be seen as more of an annoyance rather than a help. Luckily however, stands can be removed at any time with an item called a Rokakaka, which can be found on the ground by simply exploring the map.

On the other hand of the more negative attributes, there are more positive ones as well that offer much more than the typical attribute! These attributes are much more rare due to their large buffs, but are still worth the try!