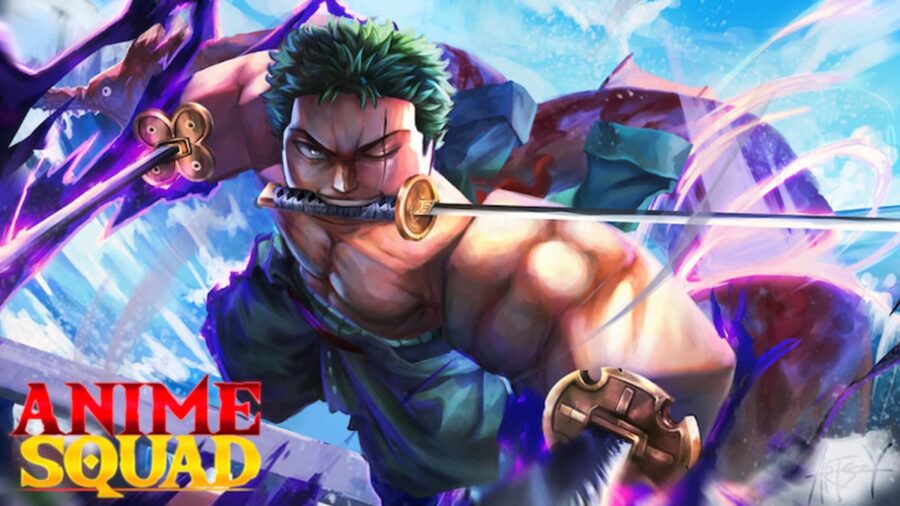 Have you ever dreamed of what it would be like to build a team of the strongest and coolest anime characters that you love? In Anime Squad Simulator, you can team up Naruto with the likes of Luffy and Tanjiro to help you defeat other anime heroes and add them to the team! This game is meant for the fans, so make sure to pick wisely cause the anime universes bravest are ready to team up.

Redeem codes in Anime Squad Simulator will give you a major Boost in Coins and Recruits. Tokens that can be claimed through these codes will help you level up these characters so you can easily fight through the beginning stages!

Here's a look at all the working Anime Squad Simulator codes.

These codes no longer work in Anime Squad Simulator.

Here’s everything you need to know regarding Anime Squad Simulator codes.

If you want to redeem codes in Anime Squad Simulator, follow our guide below.

How can you get more Anime Squad Simulator codes?

There are several reasons why the Anime Squad Simulator codes may not work. The codes may be misspelled in the text box. Make sure your spelling and punctuation are correct before clicking that Redeem button. To ensure you make no mistakes while typing, copy and paste the codes from our list. These codes could be expired. Codes are only available for a limited time and are left to the developer's discretion. Make sure that you claim all the codes on our working list as soon as you can to avoid the disappointment of missing out on any new rewards that will help you in the game.

How to get new recruits in Anime Squad Simulator

What is Anime Squad Simulator?

An Anime Squad Simulator game is an action game where you can send your favorite anime heroes into battle for you. These heroes can be recruited by defeating them in battle. You can choose from a roster of different characters to add to your team. Level these characters up and create the strongest team to take you to the top of the leaderboards!