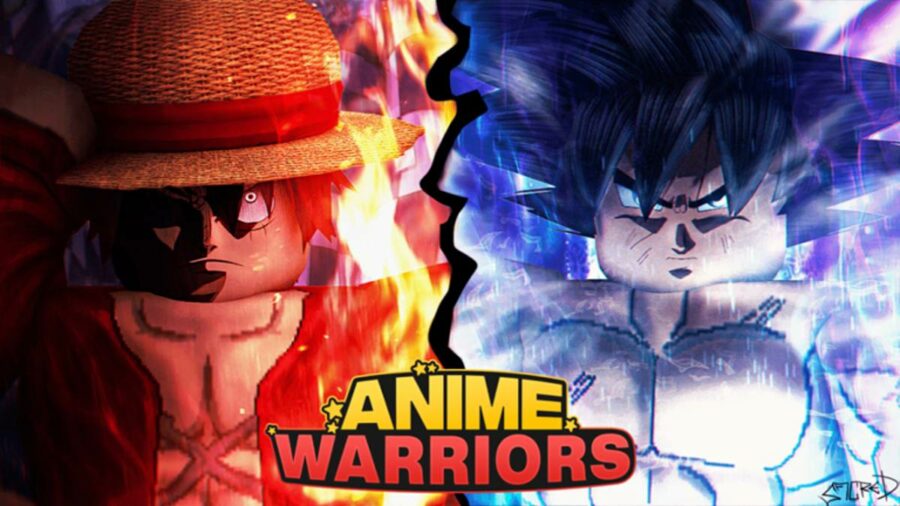 Anime Warriors is one of the latest gacha-style combat games to release on the Roblox Platform. Like most titles from the gacha genre, Anime Warriors contains a large array of playable characters in its roster. Due to this, many new players often do not know the potential of most heroes, as they would need to grind for a while to spin and unlock most characters. So, if you are new to Anime Warriors and do not know how the characters at your disposal would rank against other players, check our up to-date Anime Warriors Character tier list.

All Characters in Anime Warriors - ranked

Related: What is the Anime Warriors Trello Link?