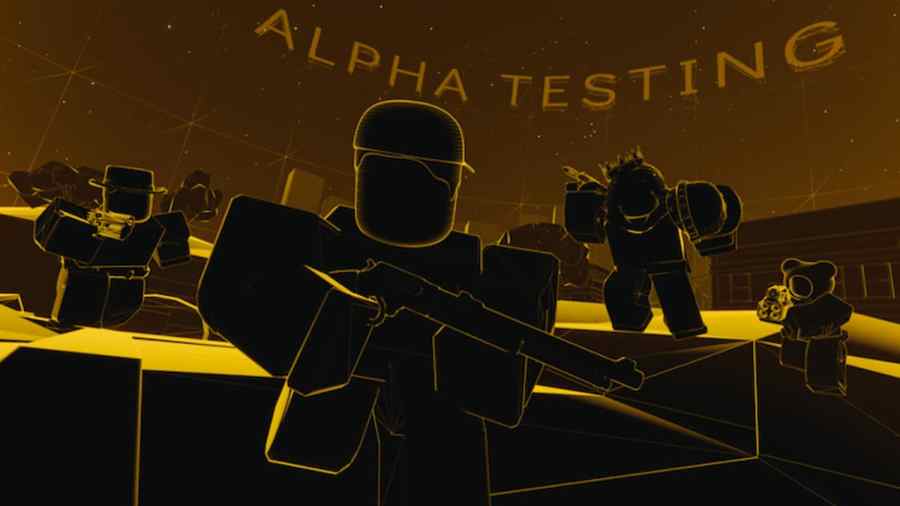 Arsenal Reloaded is a game currently in development from the same team that brought you the popular Roblox game, Arsenal. It’s a whole new game, but we expect you’ll get a ramped-up FPS-style experience like playing Call of Duty within Roblox, as you and your friends blast your way across the map in a hail of gunfire.

It’s too early to be sure. But if it is like the original Arsenal, you can expect Arsenal Reloaded codes to give rewards, including cosmetic skins, announcer voices and taunts, free in-game bucks, special effects, and more. But we won’t be sure until it is released.

If you like a good Roblox FPS, you should also check out some of our other code pages like Arsenal Codes, Counter Blox Codes, Phantom Forces Codes, Super Doomspire codes, and Da Hood codes.

Here's a look at all the working Arsenal Reloaded codes.

These codes for Arsenal Reloaded no longer work.

Here’s everything you need to know regarding Arsenal Reloaded codes.

How to redeem Arsenal Reloaded codes

Redeeming codes for free rewards in Arsenal Reloaded is sure to be a simple process. But as the game isn’t released yet, we can’t give you the details. As soon as we have them, we’ll walk you through the process here step by step.

How can you get more Arsenal Reloaded codes?

We’ll do our best to update this page with any Arsenal Reloaded codes as soon as they’re released, so keep this page bookmarked. But if you want to do your own scouting, head over to the (developer) ROLVe Discord channel, join the ROLVe Community Roblox fan page, or follow the  ROLVeStuff Twitter.

If you’ve tried to input an Arsenal Reloaded code and it hasn’t been accepted, you may have typed it in wrong. Try again, checking the capitalization and whether some numbers may be letters or vice versa. We always suggest you copy and paste the code, if possible, to be sure you have it correct. If it still doesn’t work, it may no longer work. Most Roblox codes have a shelf life, so this one may have expired. Sorry about that. Please let us know so we can keep this guide up to date, and check back for more codes soon!

Arsenal Reloaded alpha testing on October 15 concluded on October 25. The dev team has made no announcements about a firm release date at this time and has apologized, saying that the development speed of the game could be slow. So, we’ll all have to be patient for now.

What is Arsenal Reloaded?

Arsenal Reloaded hasn’t been released yet, as it is still being tested. But the original game it is reloading, Arsenal, was an action-packed first-person shooter experience packed with guns, taunting, and general mayhem. Our guess is you should expect more of the same from Arsenal Reloaded, but with fully locked and loaded explosive bells on.