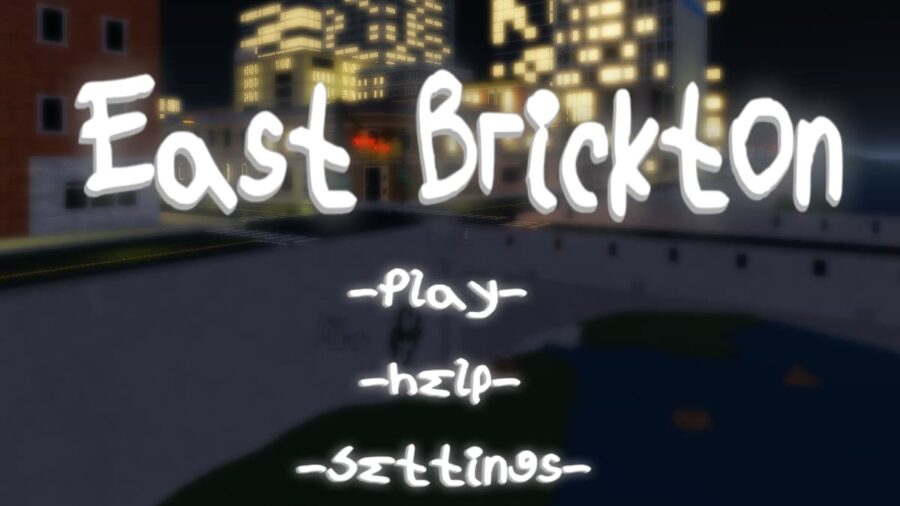 Beneath the deceptively simple surface of Roblox lies various subgenres of real-world esque experiences and lifestyles. One of the most popular and overlooked role-playing subgenres is that of Hood Games and RobangGames.

For a list of some of the best Gang Games on Roblox that fall into the categories mentioned above, continue reading below.

East Brickton is crowned as being one of the first, if not the first, hood-style games that brought the subgenre to the forefront of Roblox. This experience is solely a role-playing game, but a realistic one at that. If you're looking for a place to run around with friends, specifically a place in New York, and create an entirely new story for your Robloxian, this is the place to be!

If role-playing sounds like it could be interesting, but you're more intrigued by unloading chaos onto others, then Da Hood is up your alley. With the highest active player average on this list, Da Hood promises an exciting and non-stop experience at any time of the day. Da Hood falls heavily into the Robang Game category, though, so keep that in mind if you consider playing!

Related: How to be a Cop in Roblox East Brickton

Another strictly role-play entrant on this list, South London 2 (SL2), has become a fan-favorite hood game since its release in early 2020. SL2 is one of the few hood games on Roblox to take place across the pond for those in the US. Players find that to be a part of its fun.

The role-play activities within SL2 are endless—open businesses and hire employees or work for someone else, commit crimes to gain money and fame or enforce the law as a police officer, make friends with your neighbors or stay a lone wolf—the choice is yours!

Incorporating aspects from both Hood Games and Robang Games, The Hood allows players to role-play while also sticking to the more wild and dangerous side of this crime-ridden experience. The Hood takes a majority of its inspiration from Da Hood, mentioned above, so while it does involve role-playing, there's a heavy focus on guns, fighting, crime, and all-around chaos. The Hood doesn't receive nearly as many active players as Da Hood. However, it is a good backup plan when things get a little too crazy in its more popular predecessor.

Do you enjoy completing heists in GTAV online? Are you also looking for a bit more of a role-playing opportunity? Then SLUMS is your perfect mix! SLUMS is a fast-paced, choose-your-own-adventure-style hood game that drops players straight into the action from the moment they spawn in. This game truly feels like a Grand Theft Auto in Roblox with a banking system, phone, garage, and much more.

In its heyday, BloxStreets was one of the most popular hood games on the platform—players could come to Robang Game knowing that they'd have plenty of other players to talk to, befriend, or even takedown. Though the number of active players has dropped drastically since then, it still boasts an impressive fan community who regularly visit and play the experience. If you join a server that's relatively full of players, this game can quickly pick up the pace and become addicting.

Woodlawn, based is on the Chicago, Illinois neighborhood with the same name.

Woodlawn sits on this list because of its sheer attention to detail. Woodlawn features an in-depth Chicago re-creation with enterable stores and restaurants, accurate street aesthetics and signs, and even a moving train line. Though Woodlawn's average active players hover around a max of 10, it could serve as a great replacement for a private server for you and your friends!

For more best-of lists from Pro Game Guides, check out our picks for the Best Roblox adventure games or Best Roblox Story Games!

All perks in Roblox True Piece