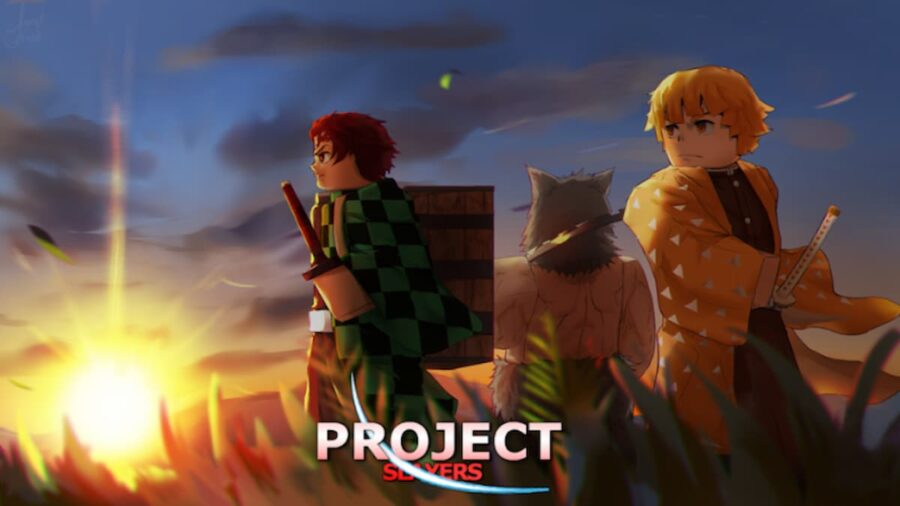 Using various Project Slayers breathing styles, demon arts, and other in-game boosts are crucial parts of becoming the Slayer, or Demon, of your destiny. There may come a point, however, when you wonder...what if I could be both? Well, we have some bad news for you, but also some good news too! To learn more, continue reading below.

Can I be a hybrid in Project Slayers?

At the time of this article's publication, no, there is unfortunately no way for the average player to become a hybrid. We specify average player because, while it isn't available for everyone, developers of Project Slayers do have access to the ability...and it's pretty OP.

What is a hybrid in Project Slayers?

When explained logically, a hybrid in Project Slayers falls somewhere between the following definitions: "a person or group of persons produced by the interaction or crossbreeding of two unlike cultures, traditions, etc.," and "the offspring of two animals or plants of different breeds, varieties, species, or genera, especially as produced through human manipulation for specific genetic characteristics."

In our own words, a hybrid is someone who previously worked as a Slayer, but then turned into a Demon. What makes hybrids so OP is their ability to keep their breathing style from when they were a Slayer and combine it with their demon art. In the Demon Slayer manga, the manga that Project Slayers is based on, the two best known hybrids are Kaigaku and Kokushibo, who are both extremely powerful villains.

Will hybrids ever come to Project Slayers?

Can I become hybrid in Roblox Project Slayers?