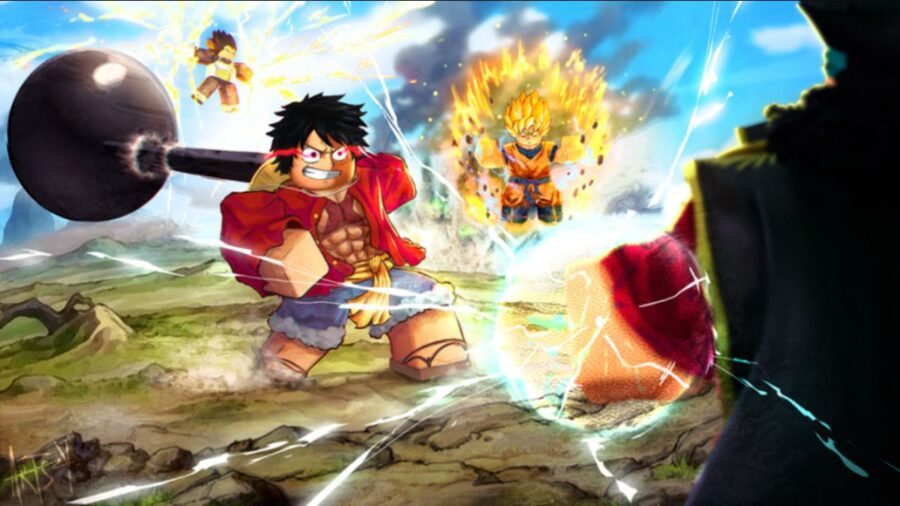 Anime Warriors is a newly released Roblox game that lets players play as knockoffs of their favorite anime fighters with their unique fighting styles and special abilities. When you first begin the game, you're given enough crystals to unlock three characters. Some of these characters unlocked are rarer and more powerful than others, so players want to know how to switch between them. The guide below explains how.

When you first begin the game, you might notice that the characters you have in your party are all shown on the top left of your screen. There are letters next to each character, which are Z, X, and C by default. These are the letters you need to press to switch to each character. An example of this is shown in the image below.

That all there is to switching characters. Good luck!

How to Switch Characters in Roblox Anime Warriors