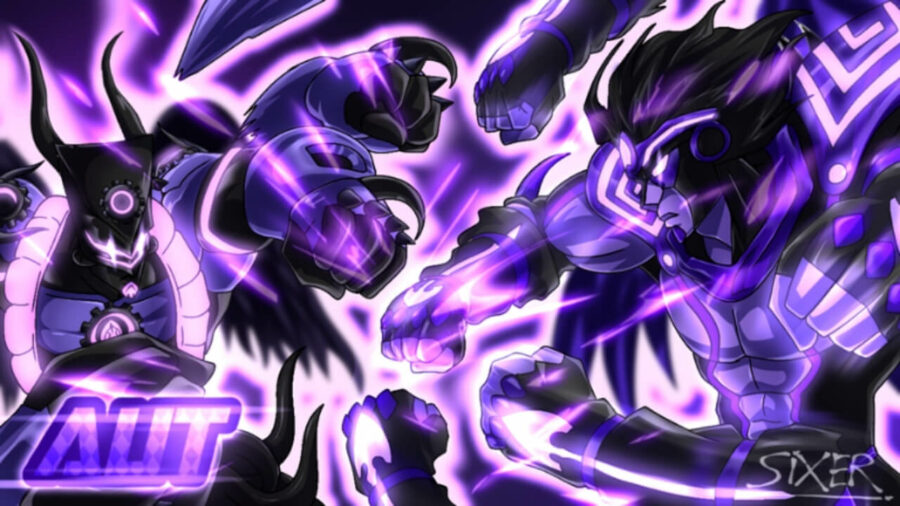 A Universal Time combines some of the best anime universes into one popular package, which bears the question: are there secret game codes? Unfortunately, game codes do not exist in A Universal Time.

Created on June 3, 2020 A Universal Time is heavily influenced by Jojo's Bizarre Adventures, but mixes many fandoms like Dragon Ball and Undertale into one giant universe. Part-PVP simulator and part-grinding simulator, A Universal Time encourages you to strengthen your player and enjoy all types of fandoms. This game was created by Universal Time Studio.

Since release, A Universal Time has garnered over 2,000 daily players, over 300,000 favorites, and over 156.5 million pages at this time of writing.

Below we've gathered common questions surrounding the questionable existence of game codes in A Universal Time.

Game codes are secret codes created by a Roblox game developer. They are intended to reward players with free items, which typically improve the player experience. Game codes are a feature that game developers may enable or disable. A Universal Time does not have the Game codes feature enabled.

Have Game Codes ever existed in A Universal Time?

As far as we know, no. We've checked through all of the settings in A Universal Time and were unable to find any existence of game codes. Typing codes directly into the A Universal Time chat box will not work, either.

Content creators who advertise working codes for A Universal Time slightly bend the truth of their videos. Unfortunately, this is a common practice we've seen on YouTube. Although the title of a video might say "SECRET A UNIVERSAL TIME GAME CODES," chances are you won't find any codes inside of the video. Instead, the video will show gameplay while centering the discussion toward whether or not codes will arrive in the future.

A Universal Time is a game based on several fandoms bent together including Jojo Bizarre Adventures. It is a Universal Adventure you happen to appear in. What type of universal stuff will you experience? Maybe a New Challenger has appeared?

Did we miss any important A Universal Time codes questions? Ask us below in the comments and we will do our best to find the answers!