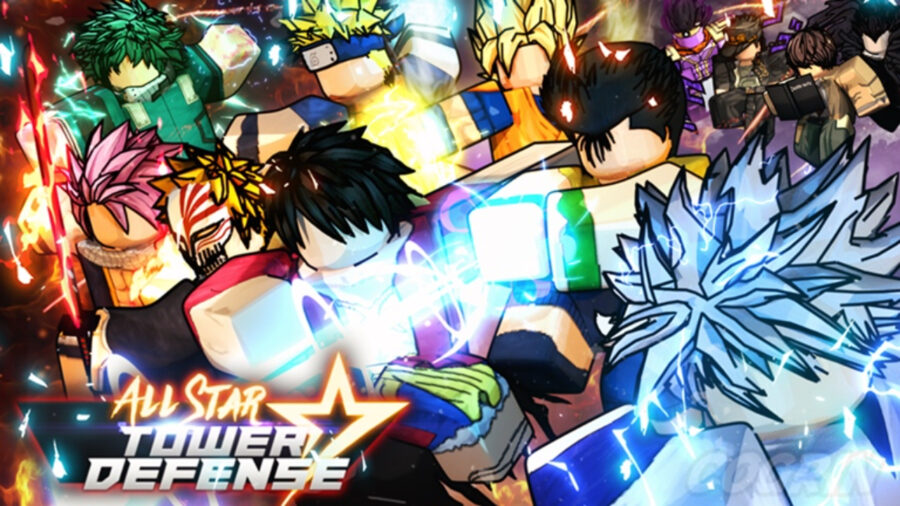 The Water Goddess is a limited 5-star event unit in Roblox All Star Tower Defense. Inspired by the anime character Aqua from KonoSuba, Water Goddess was introduced during Summerfest 2021 and was exclusive to only 5,000 units in the game. In addition to its rarity, this powerful unit can be upgraded six times.

How to summon Water Goddess

Fastest ways to get Money in Roblox A Universal Time

How to get the Plane and Helicopter in Roblox Adopt Me