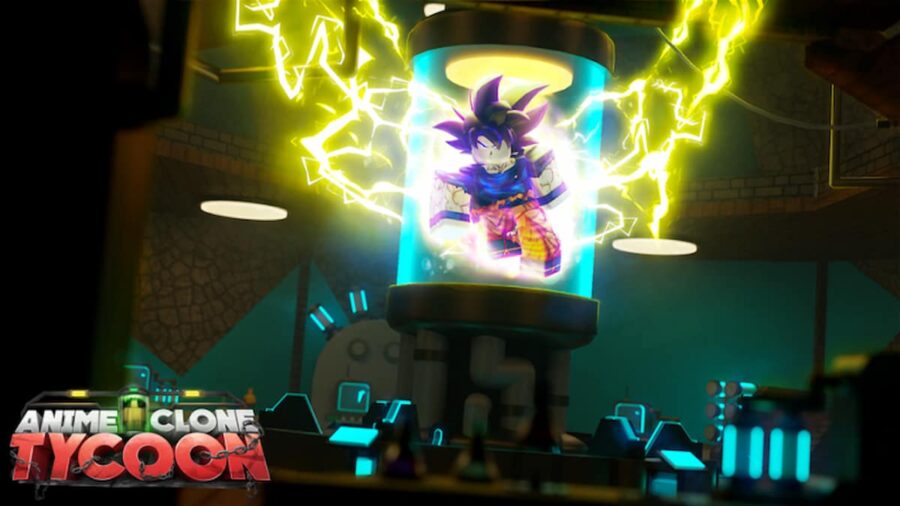 Anime Clone Tycoon is about being on the villainous side of things, as you create clones of well-known and loved anime characters. Clone characters Gon, Killua from Hunter X Hunter, Tanjiro from Demon Slayer, and more! Use these anime characters and protect your base as you upgrade it piece by piece!

If you want an extra bit of funding to help you in your devious ways, then use out Anime Clone Tycoon codes to earn some instant Gems! Use these Gems to roll for premium clones like Guy from Naruto and Levi Ackerman from Attack on Titan.

Here's a look at all of the working Anime Clone Tycoon codes.

It's easy to redeem codes for free rewards in Anime Clone Tycoon. Just launch the game and press the Twitter button on the left side of the screen. A new window will appear where you can enter each working code into the text box. Press confirm to receive your free reward.

How to get more Anime Clone Tycoon codes

Alternatively, bookmark this page by pressing CTRL + D and keep returning to get the newest Anime Clone Tycoon codes.

How to gain 400 Gems for free in Anime Clone Tycoon

To get 400 Gems for free in Anime Clone Tycoon, you must follow AnimeCloneRB on Twitter and join the Anime Clone Discord server. This will not work if you have not followed the Twitter account or joined the Discord.

Once you have done both, press the Twitter button on the left side of the screen to open up the codes menu. You'll see three text fields.

Enter your Discord username, including the #, where it says Enter Discord Username, and then press Verify.

If successful, you will get 400 Gems for free!

If your Anime Clone Tycoon codes don't work, first ensure you have typed in the code correctly. An easy way to ensure it's correct is to copy the code from our working section above and paste the code into Anime Clone Tycoon. If the code isn't 100% accurate, it will not work.

Another reason is that the code by be expired. Some codes tend to last until a new code is released.

What is Anime Clone Tycoon?

Anime Clone Tycon is about creating a superbase, earning passive income by having anime characters work at workstations, and then spending coins on buildings, clone machines, and more! Roll for anime characters from which you will make clones and defeat enemies lurking outside your base. Eventually, you may even be able to turn yourself into a Titan...