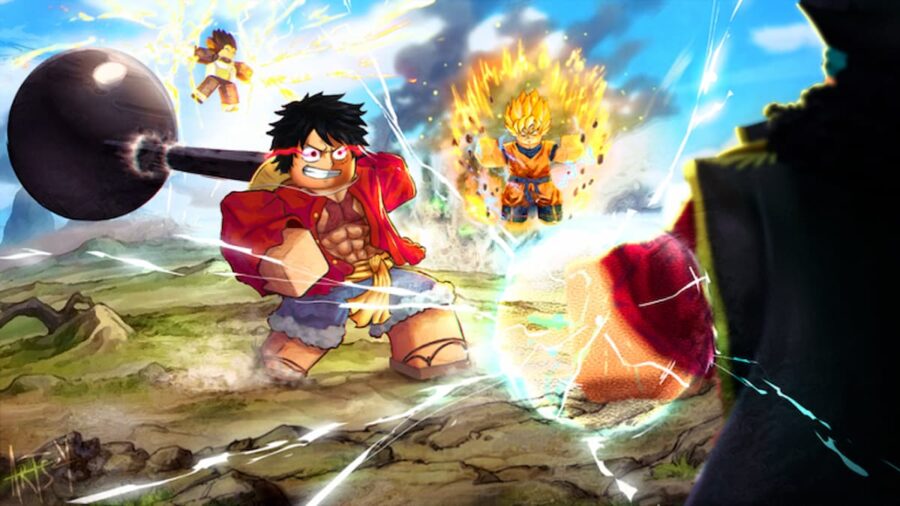 Roblox Anime Warriors is a gacha warrior's game where players can team up with friends or play alone to defeat swarms of enemies and powerful bosses. Loads of characters from popular anime like Dragon Ball, Naruto, One Piece, and more join the game in an epic multiverse mashup. To play as these characters, players spend crystals for a chance at summoning all kinds of characters based on a rarity from one to six stars.

Read and get to know all the basic controls of Roblox Anime Warriors.

All the controls and combos are similar to the PC platform.

What is Yen used for?

Yen is used to leveling up the characters you already own in Roblox Anime Warriors. There is often a fee for feeding you high-level warriors, and that fee comes in the form of yen.

What are Crystals used for?

Crystals are used to summon new warriors. Each specific anime has its own banner, and to summon a new character, press Summon at the bottom-left of the screen. Depending on the banner, one summon could cost 50, 100, or 150 Crystals. There is also a price difference between the banners for summoning 10 warriors at once.

Which Banners should I focus on summoning?

How to level up Characters?

Leveling up characters is called feeding in Anime Warriors. To feed your warriors, press Inventory in the bottom-left corner of the screen. While inside the Inventory, select the character you wish to enhance, then press Feed to the right of the character.

In order to enhance your warrior, you must have additional characters that you are willing to sacrifice. Once you've sacrificed the character, the only way to get them back if by rolling for them in the summon banners.

Completing daily quests is a great way to earn yen and crystals. These are often smaller objectives that can be completed in a short amount of time. Logging on each day and completing your dailies is an efficient way to ensure you're always earning currency, especially during the early game.