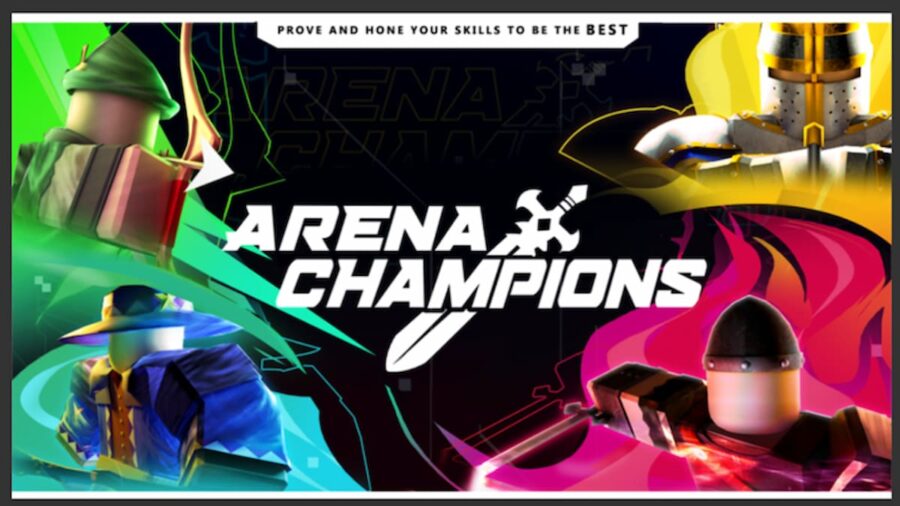 Our Arena Champions Codes has the most up-to-date list of OP codes that you can redeem for extra Gems, boosts, and even more freebies. These bonuses will set you apart from the rest of the pack as you play in style!

Here's a look at all of the working Arena Champions codes:

How to Redeem Arena Champions Codes

It's easy to redeem codes for free rewards in Arena Champions. To do so, use the following insturctions.

💀 Roblox is having issues right now with some services so it's affecting matchmaking times and teleports. 💀

Arena Champions is a PvP Class based arena game. You choose a Champion to battle other players with in a team based battle.