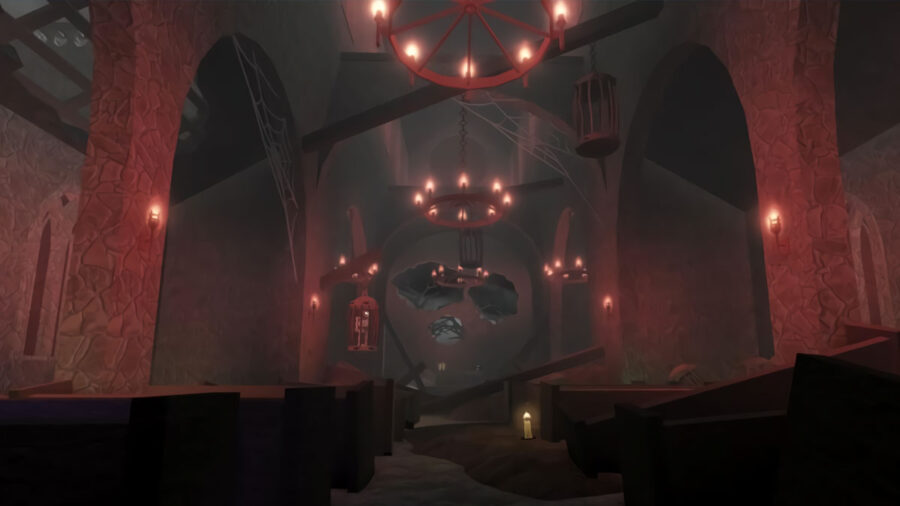 With Halloween getting closer and closer, it seems about every Roblox game has gotten themselves a festive new update. It looks like Arsenal will be no different, because they have added an event timer to the game that is ticking down to October 26th at 4PM PST. This will be some kind of live event, and if you are there when it happens, you will get yourself a reward! What that reward will be is unfortunately a mystery at the moment!

Based on what has been posted in the Arsenal Discord, it sounds like there's going to be at least one new map called The Monastery. The interior of the building is shown in the featured image on this post, but the outside will apparently look something like this: 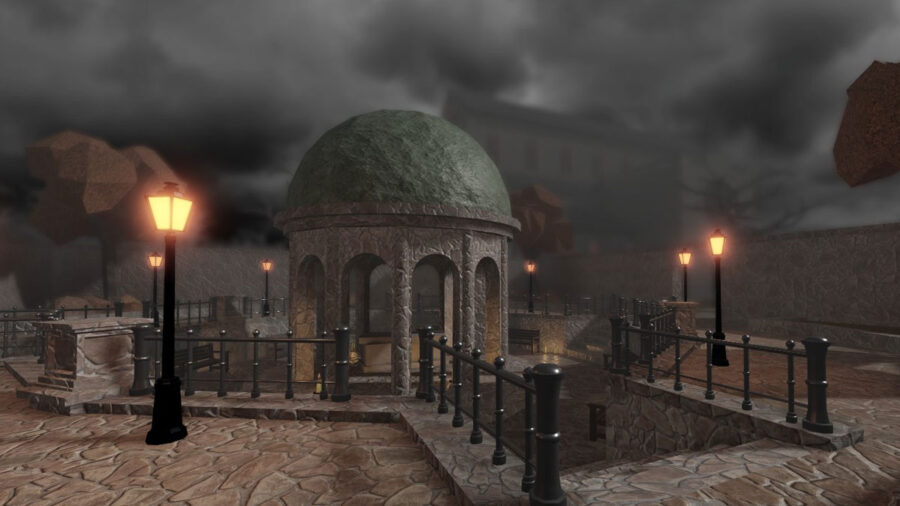 There is also going to be a pretty sweet glowing pistol like weapon that is shown below. Not really sure what type of ammunition it will use or how it will shoot, but it does look pretty sweet. 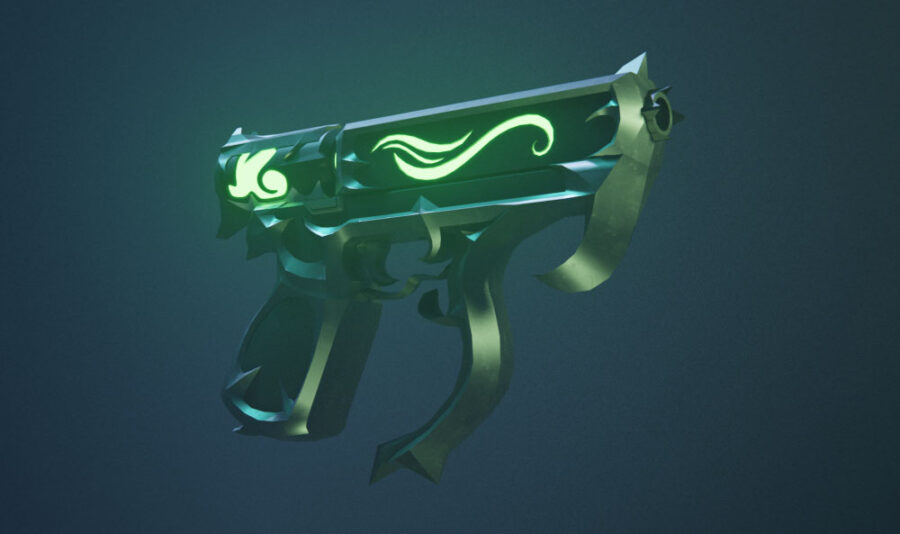 The biggest mystery of what might be to come is this huge kraken that was revealed. It's possible that there's going to be additional maps added to the game, or this Kraken will be added to the ship map that already exists in the game. 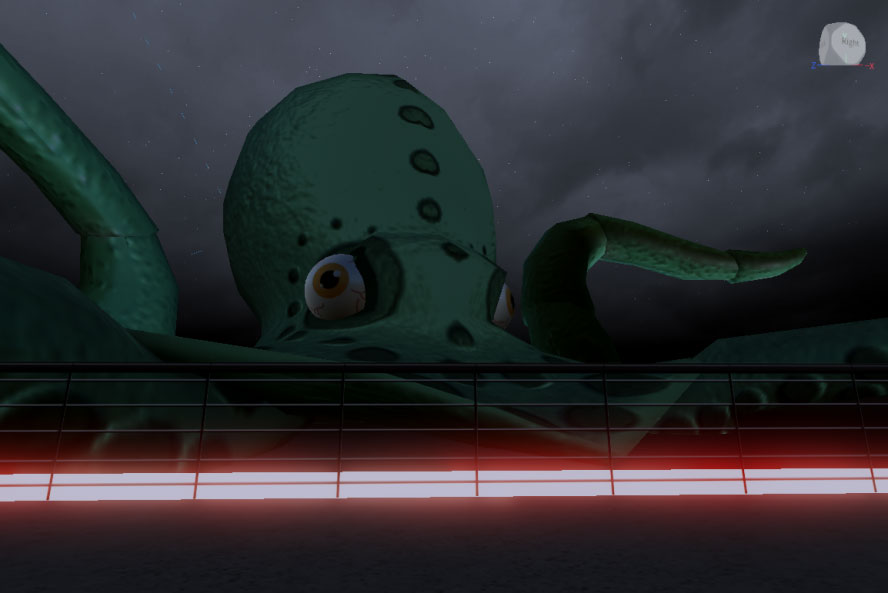 While we're waiting for the Halloween update, the team behind Arsenal did go live with the following changes:

As for the actual Halloween update, we will just have to wait and see what the ROLVe team has in-store for us on October 26th!

How to get the Witches Brew in Roblox Wacky Wizards

How to get Insect Breathing in Roblox Demonfall

How to Change Your Appearance in Roblox Demonfall