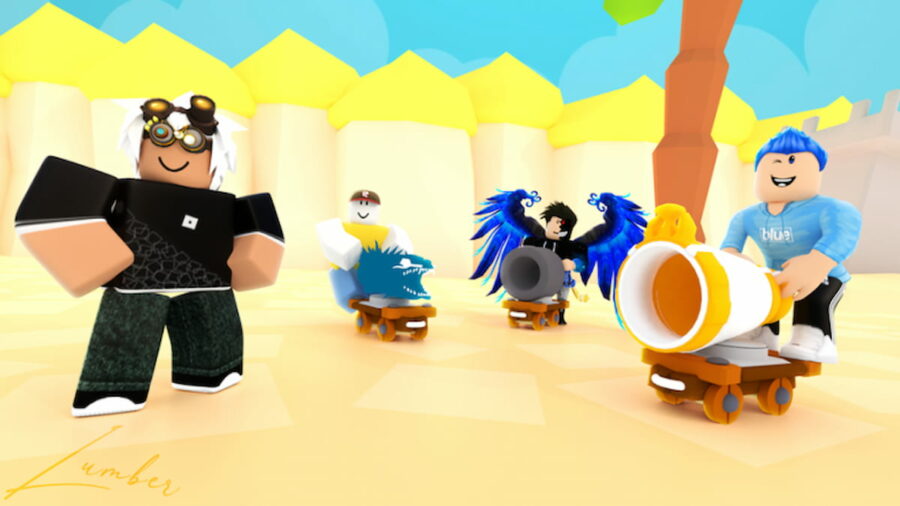 Have you ever wanted to more or less have a pet cannon that automatically fires at obstacles in your way? Then Cannon Simulator is for you! Destroy objects with your cannon to get paid coins and gems! Use these to upgrade your cannon, so it deals more damage, get coins faster, and head to new areas!

This is where our Roblox Cannon Simulator codes come blasting into view, use our codes to get instant coins or boosts that can double specific effects, like double the coin and gem drops. Deal double damage, or attack twice as fast. You'll explode things left, right, and center with these codes!

Here's a look at all the working Cannon Simulator codes.

How to redeem Cannon Simulator codes

It's easy to redeem codes for free rewards in Cannon Simulator. Just launch the game, press the backpack on the bottom of the screen and then press the Thumbs Up button. A new window will appear where you can enter each working code into the text box. Press confirm to receive your free reward.

To find more Cannon Simulator codes is easy. The best way to do that is to bookmark this page by pressing CTRL + D and often returning to get the latest codes. Another way is to join the Infinite Canvas Discord community.

If your Cannon Simulator codes are not working, ensure you have typed them in correctly, or the game will not register them as genuine codes. If you are typing in a code correctly, then the code is either expired or is not an actual code. We test out all of our codes, so we only have real codes on our page.

What is Cannon Simulator?

Cannon simulator is about walking around with an auto-firing cannon and destroying objects for coins and gems. With this currency, you can upgrade your cannon, purchase pets to increase your damage or coin multiples, and then go to new areas to get more coins for obliterating things.