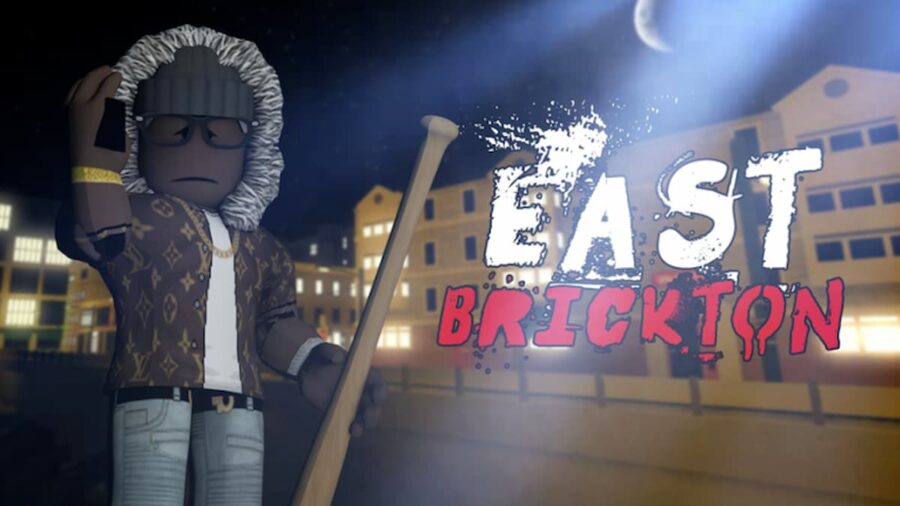 Roblox East Brickton is a roleplay simulator where players create and customize their own character and control their own destiny. The setting of East Brickton is inspired by Buffalo, a city located in upstate New York. Once players have created their character, the player must act to the character's role at all times while playing. We've got the essential controls, terms, and rules below.

Roblox East Brickton players should learn and memorize the terms below. These are universal roleplay terms across many games and failing to understand them can result in a permanent ban from East Brickton.

Players may only attack another player if there is a roleplay reason behind the action. Reasons include disagreements, gang retaliation, or other in-game conflicts. Every confrontation must be initiated by the /me command which indicates you are about to engage in combat. If combat has already been engaged, the other player does not need to use the command.

Players may only rob another player once per in-game day. Robbing sprees result in instant bans, including: robbing gas station clerks.

Any player getting robbed must comply with the robber's request and roleplay Gun Fear accordingly. Players may not rob items inside of another player's safe or trunks. Players cannot hold another player at gunpoint and force them to withdraw cash from an ATM.

Maximum robbery is $300. Killing a player after a successful robbery is forbidden.

For more Roblox guides, check out How to Make Money Fast in Roblox Jailbreak on Pro Game Guides.