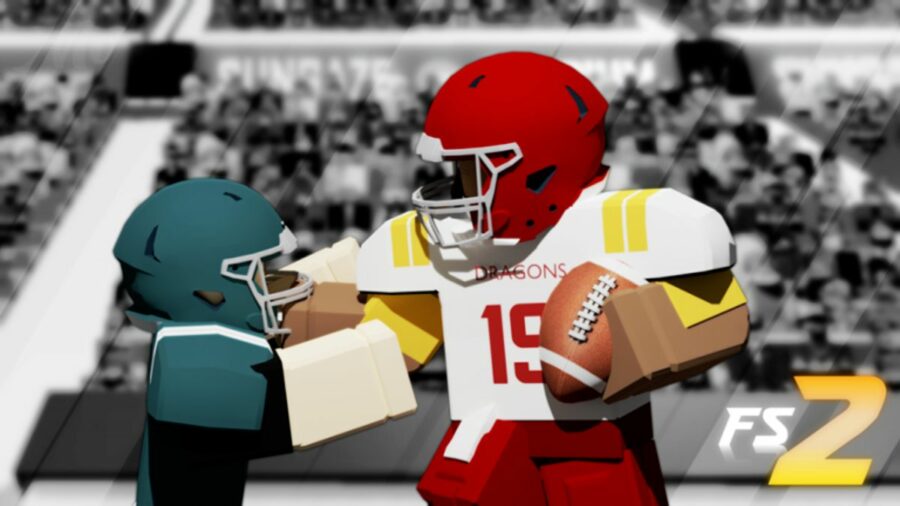 Our Roblox Football Stars 2 Codes has the most up-to-date list of OP codes that you can redeem for free Credits and other goodies in the game. Whether you're just starting or you've been playing Football Stars 2 for a long time, these codes can give you a significant boost!

Here's a look at all the working Football Stars 2 codes.

How to Redeem Football Stars 2 Codes

It's easy to redeem codes for free rewards in Football Stars 2. To do so, follow the instructions below.

💡 TIPS:
🔘 You lose some gym stats every 24 hours, so hit the gym regularly to maintain your gains.
🔘 Daily Items in the shop are randomly selected by the game every 24 hours.
🔘 Earn XP and credits by making big plays in public matches.