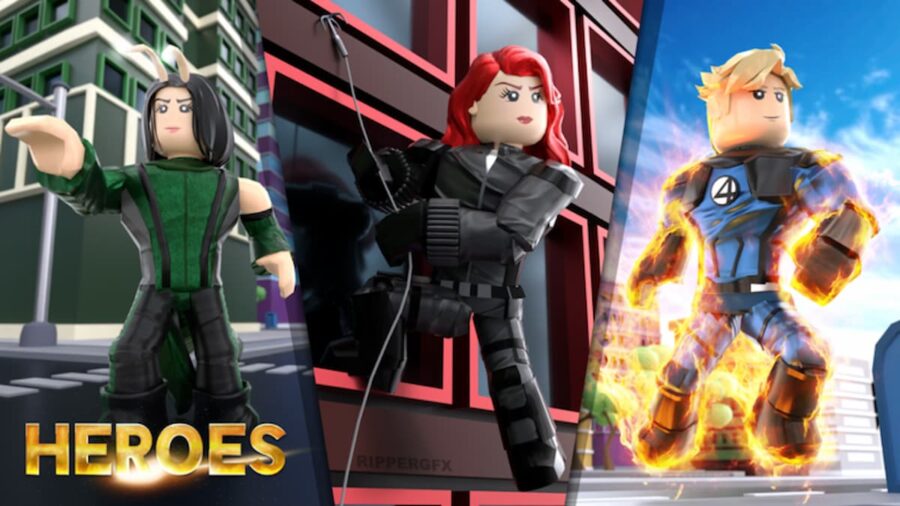 Our Roblox Heroes: Multiverse Codes has the most up-to-date list of OP codes that you can redeem for new characters and outfits. You'll want to redeem these codes as fast as possible in order to unlock the entire heroes roster!

Here's a look at all of the working Heroes: Multiverse codes.

Looking for more code updates? Players can join the Heroes: Multiverse Discord group where the developers often provide updates about the game directly to the players!

How to Redeem Heroes: Multiverse Codes

It's easy to redeem codes for free rewards in Heroes: Multiverse. To do so, follow these steps: