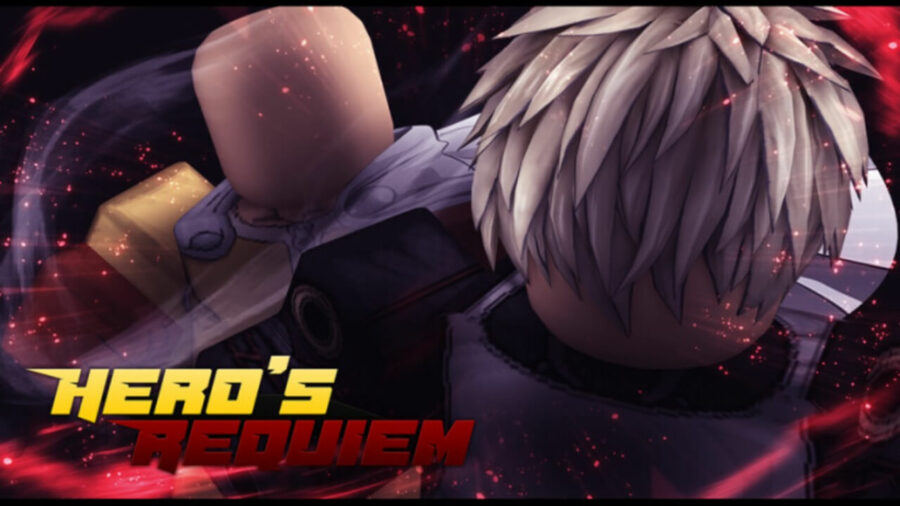 Our Roblox Hero's Requiem Codes has the most up-to-date list of OP codes that you can redeem for free rolls, premium rolls, and lots of cash. These freebies will grant you more opportunity to customize your character exactly how you see fit, while testing out new abilities and powers!

Here's a look at all of the working Hero's Requiem codes.

How to Redeem Hero's Requiem Codes

Redeeming codes for free rewards in Hero's Requiem works a bit different than most Roblox games. To redeem codes in this game, you will have to enter each working code into the chat box. Make sure to paste the working code exactly as written above or it will not work. You should receive confirmation within the chat that the code has worked.

PvP is enabled after level 25
**Territory flags cannot be captured in private servers**
Your Roblox account must be older than 7 days in order to play this game!