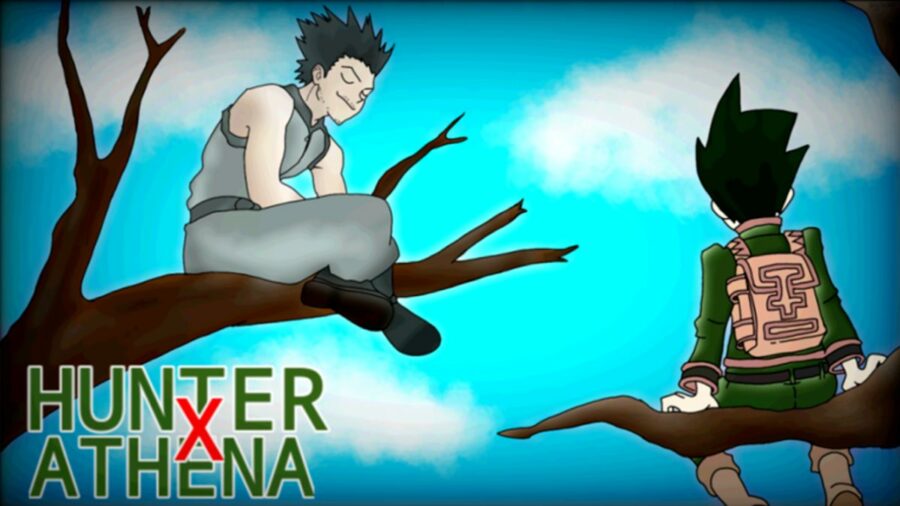 Enter another world full of competition and rivalry in Hunter x Athena, an combat-based Roblox game that draws heavy influence from the hit anime series Hunter x Hunter. In this game, you must level up your character to prove yourself as a master of melee combat and defend your position as a top fighter when you get there!

As a game that focuses heavily on rolling for special races and customization options, any method that might make you a top combatant is necessary—even if its using codes! With our codes list below, you can roll for the rarest and most power stat modifiers to get the most powerful combinations possible. Or, maybe you just want a new face. We have codes to help you with that, too!

While you're using the codes list below, don't forget to check out our codes for other great Anime games on Roblox. We have the latest codes for similar, fantastic games like Shindo Life, Project Ghoul, All Star Tower Defense, and Anime Brawl: All Out!

Note: Many players report that the codes system is currently broken. This is likely a temporary problem.

Redeeming codes for free rewards in Hunter x Athena is easy. To do so, follow the instructions below.

How can I get more Hunter x Athena codes?

Kaibutsu, the developer of the game, is in full control of the game. They do not have a major social media presence, but they have set up an official Discord channel for players to communicate with other players and keep up to date on major changes. You can use the Discord channel to search for new and old codes. Alternatively, you can bookmark this page and check back periodically, as we do all the tedious work and update the page with new codes as soon as they're available to us!

The most common cause of invalid codes in Hunter x Athena is issues with the coding. Unfortunately, the only option to fix this issue is to wait for the developer to update it to work properly. If it is fixed, the most likely cause of an invalid code will be that it was entered incorrectly. To avoid this issue, it's best to copy and paste the code from this page into the code (instead of entering it manually).

What is Hunter x Athena?

Roblox Hunter X Athena is an anime combat game where players must take on the role of a character that might fit in the popular series Hunter x Athena. Your goal is to gain experience in the game by fighting and defeating enemies and completing quests. The game plays very similar to many other anime-based combat games!