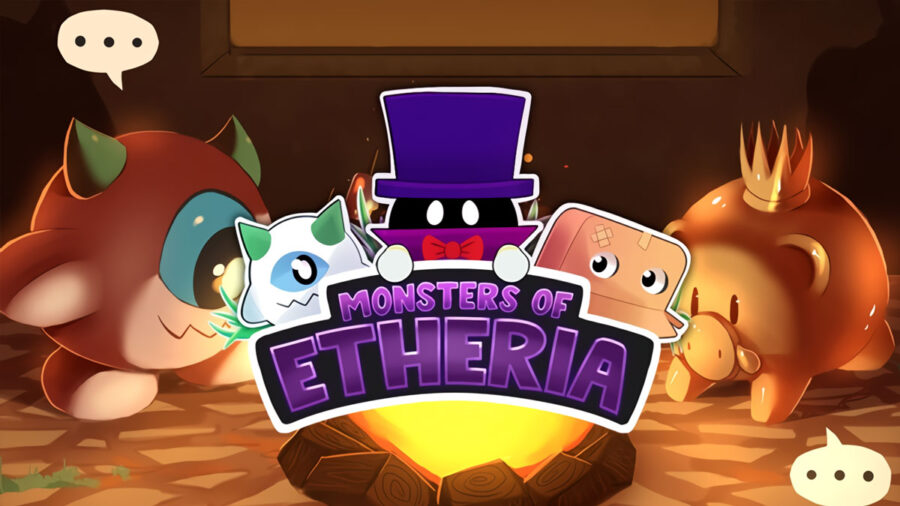 Our Roblox Monsters of Etheria Codes has the most up-to-date list of working OP codes that you can redeem for credits and Etherians. Use these free rewards to get further into the game by leveling up your Etherians and bringing you to the top of the mountain!

How to Redeem Codes in Monsters of Etheria

If you want to redeem codes in Monsters of Etheria, enter into the game as an Explorer and look for the red building titled General Shoppe. Once you interact with that shop, you will open up a menu that has buttons at the top of it that says Buy, Sell, and Codes. Click on the Codes option, copy one of the codes on our list, paste it into the box, and hit Enter to receive your reward

Welcome to the world of Etheria!

Explore the Alchas region, collect plenty of unique Etherians, and train to become the best!

If you fancy battling, take on PvP mode and duke it out with other players to see who's the strongest Etherian! If you prefer roleplay, join RP mode for a peaceful change of pace where you can take on a role and start an adventure with others.

No matter how you choose to play, powerful and even legendary Etherians are waiting to be discovered!