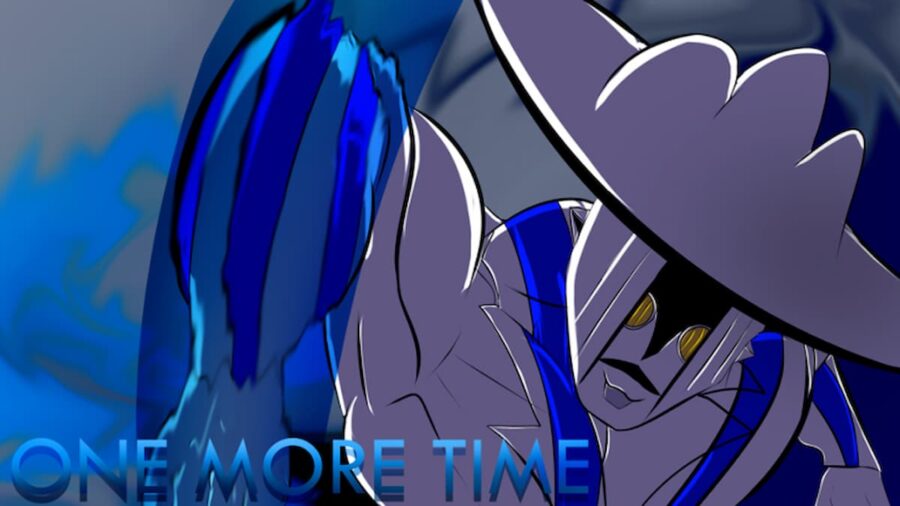 Our Roblox One More Time Codes has the most up-to-date list of OP codes that you can redeem for boosts for Traits, Abilities, and additional freebies. These items will set you apart from the rest of the pack, as you play in style!

Here's a look at all of the working One More Time codes.

These One More Time codes no longer work.

How to Redeem One More Time Codes

It's easy to redeem codes for free rewards in One More Time. Just launch the game and type the codes directly into the chat. Make sure to use the !redeem before each code.

The rewrite will KEEP YOUR DATA.
THANK YOU ALL FOR PLAYING 😀