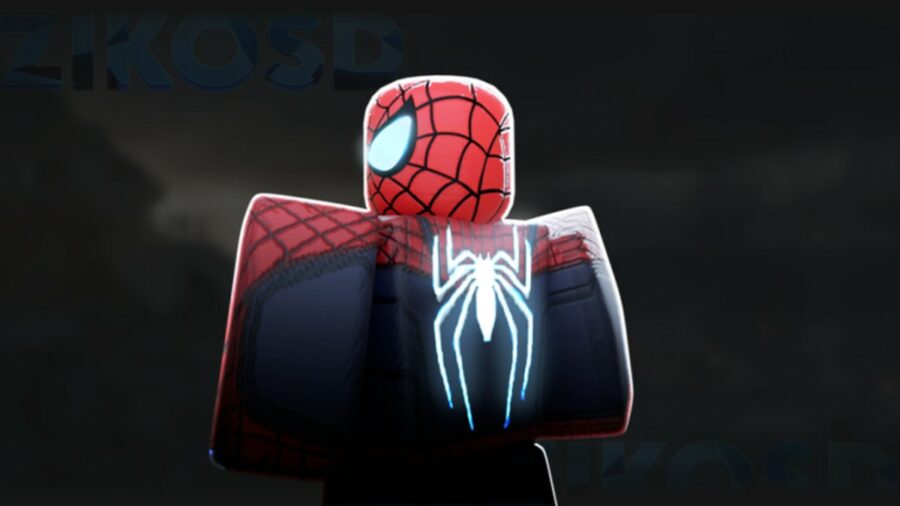 Our Roblox Project: Spider Codes has the most up-to-date list of OP codes that you can redeem for free Cash in the game. Whether you're just starting or you've been playing Project: Spider for a long time, these codes can give you a significant boost!

Here's a look at all the working Project: Spider codes.

How to Redeem Project: Spider Codes

It's easy to redeem codes for free rewards in Project: Spider, but it is different than most other games. To do so, follow the instructions below.

AVAILABLE ON BOTH PC AND MOBILE
Like and favorite the game for more updates!. You gain money passively, players with Roblox Premium gain double.

-- CONTROLS --
E - Web swing
R - Zip to point, press space when you've landed to boost yourself
Press R while you're wall climbing and being near a ledge to vault over it
Hold and release T - High jump
G - Slingshot
M - Open Menu