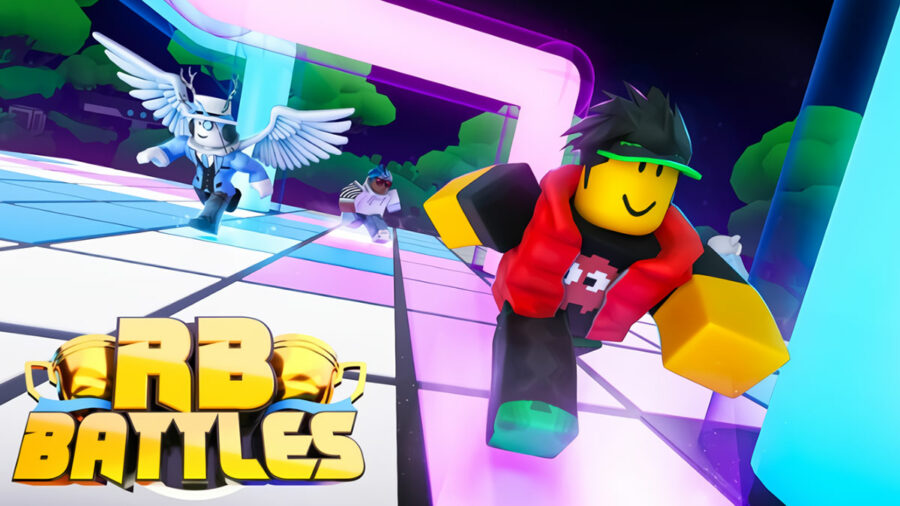 It's official: RB Battles is returning to Roblox for Season 3. A call for Roblox developers was made via the Roblox Battles Twitter, with RB Battles Season 3 specifically mentioned. Now all we have to do is wait.

New minigames and features appear in store for RB Battles Season 3, as teased by the Roblox Battles tweet. Further details beyond this developer call to action is unknown. RB Battles Season 1 took place throughout Sept. 2019 while RB Battles Season 2 spanned from Nov. 2020 to Dec. 2020. We expect to hear more about Season 3 in the months to come.

RB Battles is a month-long YouTube event where 16 content creators compete for glory. The tournament is mini-game based, created by Roblox devs, and the winner is awarded millions of Robux and a victory Avatar item.

While the entire tournament is live-streamed, Roblox players also participate in their own mini-games. Players often receive a free item just for joining, and compete for additional exclusive rewards. Last year, players earned the Winner's Wings, an exclusive back accessory, for completing all 12 of the RB Battles challenges.