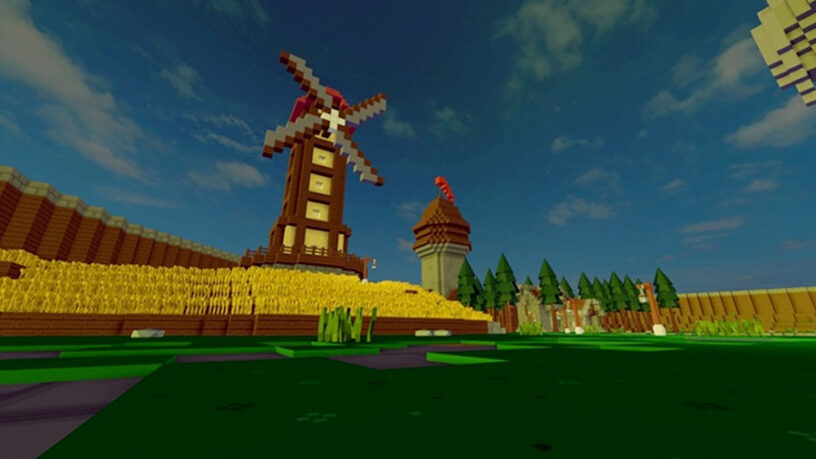 You may have noticed the popular game formerly known as Skyblock, then Skyblox has had their name changed once again. The game is now known as Islands, and while it's exactly the same as before, I'm sure plenty of players are confused by this batch of name changes.

It looks like the game has been shut down anyway. We assume it has to do with the DMCA, but it's unclear at this time. You will not lose your progress according to the official account:

Roblox just shutdown the game. We're working our hardest to get everything back online. Your progress will not be lost. https://t.co/HZqMK9OpWx

It appears that Easy.gg, the makers of the game, have received a DMCA request and were forced to change the name to Islands. If they had kept the old name, they might have had to shutdown the game for a few weeks according to their tweet:

Unfortunately, after a discussion with @Roblox regarding a DMCA request, we've been forced to change our name to Islands. Keeping our old name could lead to our game being shutdown for a few weeks. Our top priority is staying online. Thanks for your continued support! 😅

Hopefully, they will be able to keep this new name and continue to keep their popularity. Islands, while based on a Minecraft mod, is one of the more unique games on Roblox right now. It doesn't have the same repetitive nature as many simulator games, and it isn't a game that has guns in it. So, with this hopefully final name change, they can continue to add upon an already solid game!

You can play Islands on Roblox right here.