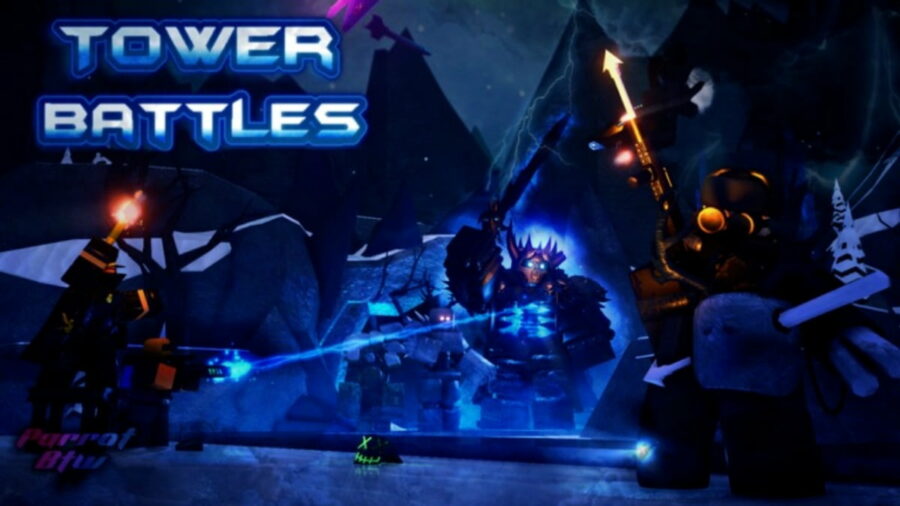 Roblox's Tower Battles should be right up your alley if you love strategic tower defense titles. Whether you love taking the fight to your enemies or creating an impenetrable fortress, you'll see several tense battles when you play this nail-biting title. No matter what type of player you are, you're sure to enjoy the added boosts you get with Tower Battles codes.

The Pro Game Guides Roblox Tower Battles Codes list is the best place to see up-to-date codes that give players a litany of exciting boosts. Some of these boosts include Credits, which offer the funds to improve towers to stop oncoming attacks, and invaluable improvement.

Check your codes before entering to avoid errors!

Here's are a list of all the currently available codes in Tower Battles:

The following codes in Tower Battles are invalid.

How to Redeem Codes in Tower Battles

How to enter Tower Battles Codes

To redeem codes in Tower Battles, head to the Main Menu. Once there, you'll see a place to enter codes in the bottom left corner of the screen. Enter each code from our list, pin the code box, and press Enter to add each code reward to your account.

What do I do if my Tower Battles codes aren't working?

If your Tower Battle codes aren't working, we recommend copying and pasting the codes directly from this site into the code bar to avoid errors. Any invalid characters will stop codes from working. If you've added a code precisely as shown on this page and it still isn't working, the code may have expired.

What is Tower Battles?

Tower Battles is a tower defense title in the Roblox ecosystem. Players defend themselves and their teammates from waves of zombies while fighting to stay alive longer than their opponents. Players can attack the other team by sending out zombies of their own to attack enemies, with several customizable towers on each side.