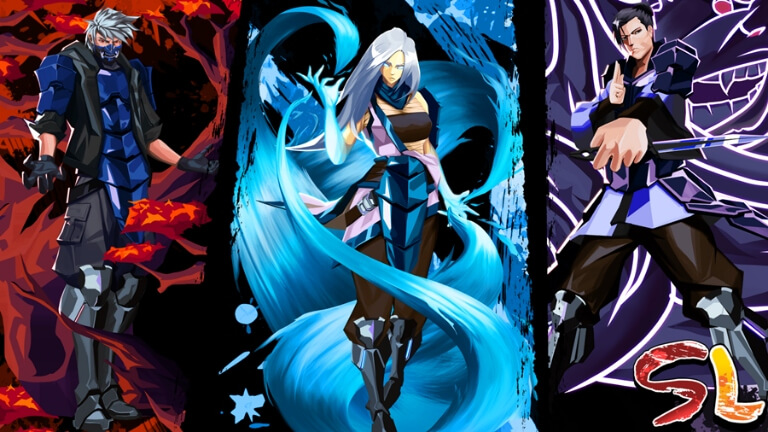 In an exciting yet vague tweet, RELLGames teased Shindo Life Phase 2, the next generation of shinobi content. From new village maps to new game modes, the developer teased a heaping amount of exciting future gameplay.

RELLGames celebrated some hard-earned milestones over the past week. The developer reached one million subscribers on YouTube, promptly thanking fans with a 500 spin code. They also tweeted the name of a new game mode called Conquest.

Formerly known as Shinobi Life 2, it's been nearly half a year since RELLGames launched Shindo Life. Since then, the developer endured the game's removal from Roblox due to copyright claims and then made their return after a swift rebrand. Now, after one year and half under development, it's apparent RELLGames is looking forward to the game's expansion.

RELLGames remains one of the most popular Roblox games on the platform, with over 76,000 daily players, over 1.25 million favorites, and over 614 million page visits.

Specific details on Shindo Life Phase 2 have not been revealed.

How to unlock all zones in Roblox Anime Worlds Simulator?

How to get steel rods in Roblox Islands?