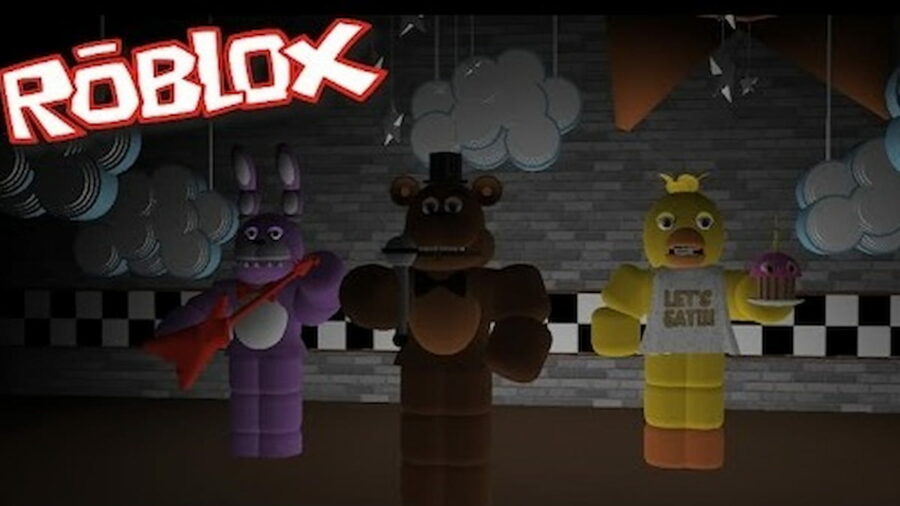 Music can really spice up your Roblox gameplay, making it more fun to explore new games and complete missions. A Roblox Song ID Code might be just what you need. If you have a Boombox or have purchased one of the Gamepasses that allows playing ID codes, then you can play The Bonnie Song.

How to Redeem Song ID Codes

Redeeming Song ID Codes can work very differently across each of the games in Roblox. Some of these games will prohibit the use of both boomboxes and radios, meaning this Song ID will not work in these games. Other games give the choice to use Song IDs free of charge. There is also the third type of game that will require a gamepass to play Sound or Music IDs. To quickly check the viability of Sound IDs without having to worry about paying or it not working, try Catalog Heaven.

About The Bonnie Song

The Bonnie Song is a fan song for the video game Five Nights at Freddy's. The song is performed by the musical artist, Groundbreaking, who is known for his work in the Electronica, EDM, and House genres. The song was released in 2015, quickly gaining a cult following among FNAF fans.

All buffs and attributes in Roblox Project Star