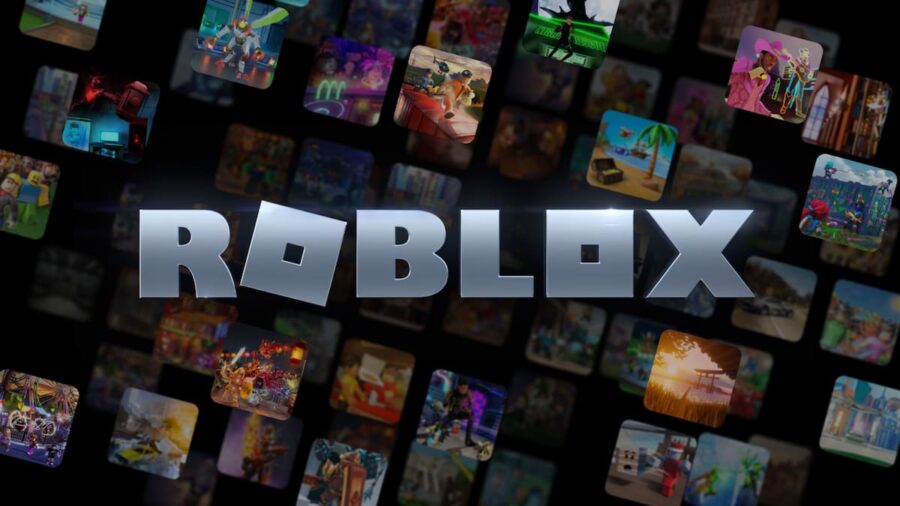 After months of anticipation, official details surrounding the ninth annual Bloxy Awards have finally been announced. Though these February announcements typically lead to a release date in March, this isn't the case for 2022. As Developer Relations head chewbeccca stated in a Roblox DevForum post, the 2022 Bloxy Awards have been pushed back to the fall to allow ample time for development and finality.

While this announcement may be disappointing to some, it's understood as common sense by others. With the Bloxy Awards experiences typically bringing in millions of visitors each year, many players are attributing the delay to a need for more testing time, along with a need to accommodate an increased influx of traffic.

Related: Is Roblox MeepCity shutting down in 2022? | What really happened to MeepCity

For those unfamiliar with the yearly ceremony, the Bloxy Awards have been highlighting and celebrating some of the best Roblox experiences, creators, and developers since 2013. With numerous unique nomination categories and highly sought-after accolades to match, the Bloxy Awards bring together the entire Roblox community in an effort to showcase and encourage the incredible creativity and teamwork that exists across the platform.

The trailer for the eighth annual Bloxy Awards (via Roblox's YouTube channel) can be found below.

Reflective of the Game Awards' Game of the Year award, the Bloxy Award with the highest honor is also titled Game of the Year. This award is given to the Roblox experience that not only maintained popularity through the entirety of the year prior, but also culminated an exceptionally powerful community, showed continuous development, and was overall well received both on and off the platform. In 2021, this award was given to MiniToon's Piggy.

To learn more about the eighth annual Bloxy Awards, check out our guide where we listed all of the winners. For a brief look at the possible categories that we could see at this year's Bloxy Awards, see the list below.

Voting for these categories typically opens a month before the award ceremony takes place, with participating players earning a free I Voted pin accessory for their avatar. As it gets closer to fall and the Bloxy Awards developers begin to announce official voting dates and deadlines, this guide will be updated accordingly, and a new guide detailing how to vote will be created.

Looking for more Roblox content including guides, code lists, and news articles like this one? Then be sure to check back with the Roblox section of Pro Game Guides often!