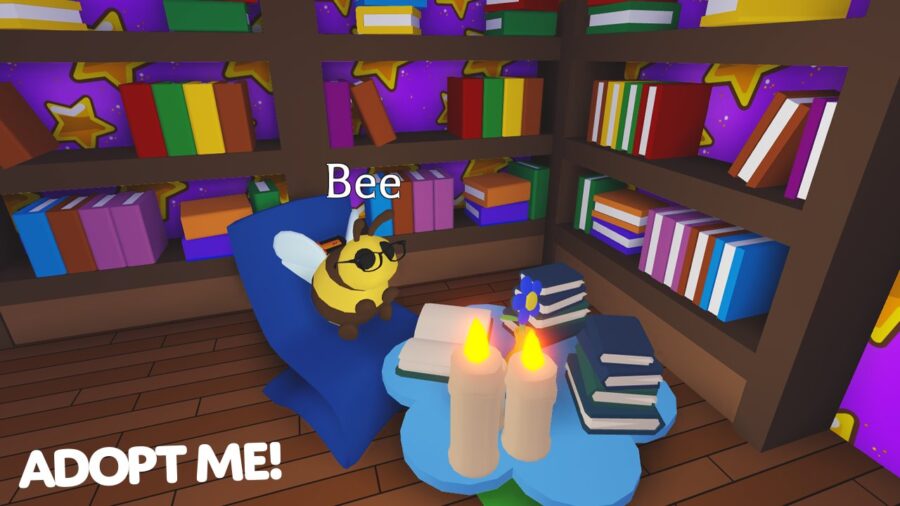 Fan of Adopt Me know that the game is extremely popular, and is the biggest game on the Roblox platform. That mantle doesn't come without issues on occasion. One of these issues from time to time is the ability to trade pets with other players. While most people who play the game think this is a great feature, it has been fairly problematic with many younger players getting scammed out of their precious pets. Whatever side of the fence you sit on when it comes to trading, it remains a popular aspect of the game.

On September 29th, 2020 Adopt Me announced on their Twitter that they were temporarily disabling trading due to a serious bug. Here's the exact tweet:

We've temporarily disabled trading to look into a serious trading bug which was causing items to disappear. We'll be looking into the fix and update you when we know a little more about it. We're so sorry for the inconvenience and the bug, and thank you for your patience

Unfortunately, we have not gotten any additional news on when this feature will return to the game. I would speculate that it will require some kind of patch to correct, so they might wait until the addition of Fossil Isle, which is being released ahead of the much anticipated Fossil Egg. This is purely speculation at the moment, so it looks like we're just going to have to wait and see how long it takes for the Adopt Me developers to fix the issue.

For now, you will just have to hold onto your pets and wait for the bug to be squashed. We hope this is sooner rather than later, because the game is going to be loaded with players once that new egg is released and dinosaurs start to roam around in the game!

How to get the Bird ingredient in Roblox Wacky Wizards

How to get the Spider ingredient in Roblox Wacky Wizards

How to get a pickaxe in Roblox Demonfall