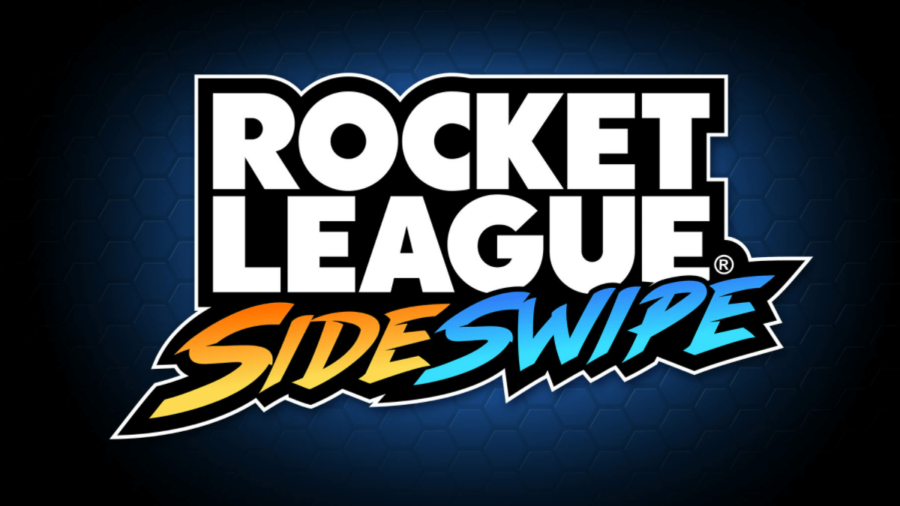 They did it with Fortnite, and now another popular game is coming to Mobile devices: Rocket League! We have the information on the mechanics of the release and, of course, the most pressing matter: When Does Rocket League Sideswipe Release?

Let's start with the release date.

You came to this page for a reason. The release date. Unfortunately, Psyonix (Rocket League's development company) has not revealed an exact date for us to mark on the calendars. On March 24, 2021, Psyonix's official statement said:

Later this year is a wide-open window of time, but they also revealed some gameplay footage of the game, which we've included below.

This brings us to the how.

As you can see in the video above, it seems Rocket League Sideswipe will be a more simplified version of the game that allows you to swipe your cars left and right. If you'd like to see just how well this runs on a mobile device right now, you can! That is — if you live in Australia or New Zealand. Otherwise, you're going to have to wait until it's released in other areas.

This game still looks fun, but it certainly makes a bit more sense how they could bring such a graphic-intensive game to a mobile device. Perhaps the most important feature they need to work on is how to prevent rage-quitting. Rocket League can easily be classified as an intense game. A rage quit on a mobile device could very well result in that device being thrown across the room!

The Fortnite/Rocket League crossover event Llama-Rama starts today! Be sure to check out the Llama-Rama Schedule and Rewards!