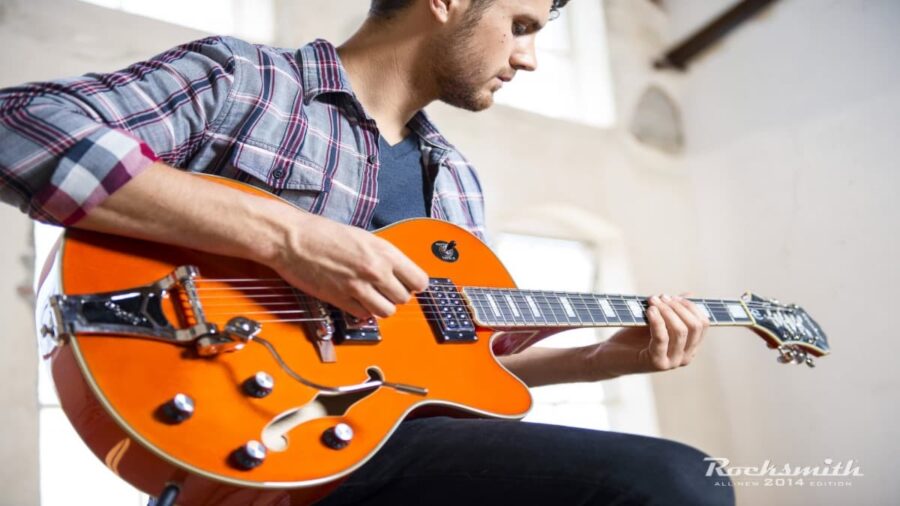 It's unfortunate news for those who loved musical games that used instrument controllers. Publishers Ubisoft revealed that the company plans to delist the 2011 Rocksmith game from all digital storefronts by early November. That includes removing it from Steam, Xbox One, PlayStation 3, and PlayStation 4.

All DLC for the 2011 Rocksmith will also be removed from the Xbox 360 store on October 17. The DLC will also be delisted in the rest of the digital storefronts.

Fortunately, anyone who already owns a copy of Rocksmith (2011) or any of the DLC will still be able to install, download, re-download, and play with them even after the delisting. This applies to both physical and digital copies of the game.

Related: How to register for the Rocksmith Plus closed beta

The songs listed below and any song packs containing them will become unavailable to buy in November. Specific dates when they will be gone forever will be revealed later.

What made Rocksmith different from Guitar Hero is that players could connect real guitars to the game virtually. Sadly, the original Rocksmith will become unavailable to buy, but luckily, Ubisoft has announced a new game called Rocksmith+.

How to register for the Rocksmith Plus closed beta