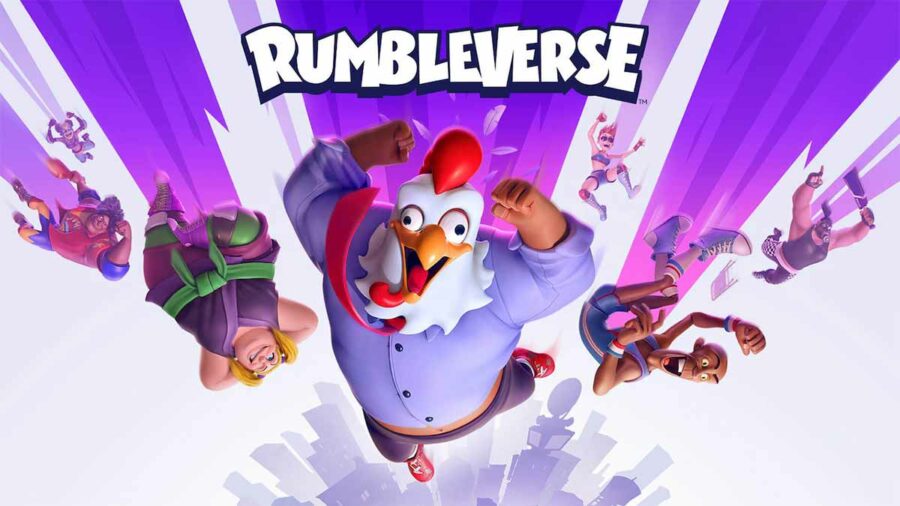 Rumbleverse was revealed at the 2021 Game Awards along with several other gaming titles. It is a 40-player, free-to-play, Brawler Royale game. The new title is being developed by Iron Galaxy and published by Epic Games. So the question on everyone's mind is when is Rumbleverse releasing?

When is Rumbleverse releasing?

Rumbleverse is set for an Aug. 11 release. Epic Games and Iron Galaxy are skipping right past the Early Access period of the game, which was delayed earlier this year, and going full throttle in the 1.0 release. Season one of Rumbleverse starts a week later on Aug. 18, so you can all get ready to rumble!

The game takes place in Grapital City where players compete to be the last one standing. Brawler Royale is a special take on the Battle Royale genre which focuses on hand and melee combat. More information about Rumbleverse will be shared by the developers in the coming days.

The game will be available on PC, PlayStation, and Xbox and will support cross-play and cross-progression on all platforms. Take a look at the official launch trailer for Rumbleverse below.

Keep visiting Pro Game Guides for more on the Game Awards reveals and other gaming news. In the meantime, head over to our article on – Suicide Squad: Kill the Justice League gameplay revealed at The Game Awards.

What is the release date of RUMBLEVERSE?