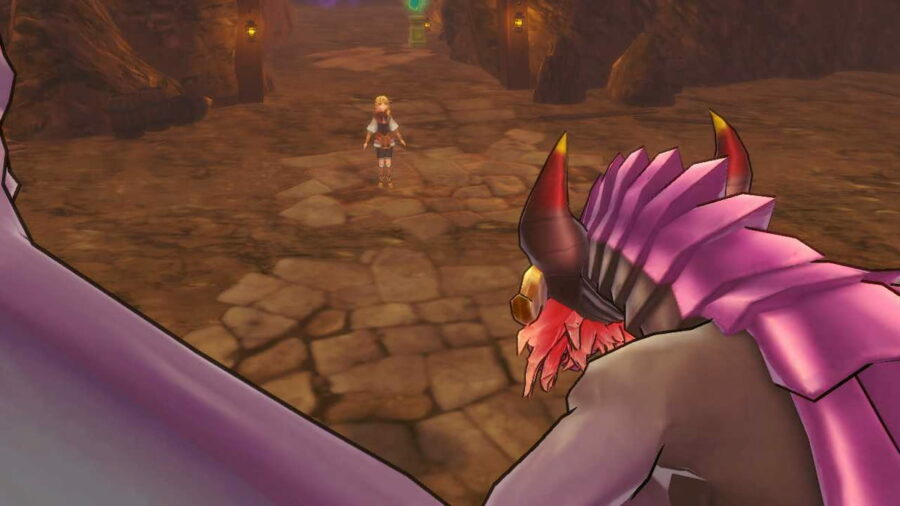 Rune Factory 5 is a day-to-day farming (and life) simulator with a lot of RPG elements mixed into it. Due to the sheer number of things you can craft, level, collect, and subjugate—it’s easy to get lost in the mechanics. Where do you pour your 24 hours into? How can you pursue the Rigbarth resident of your dreams? When should you progress the story? There’s a lot to do in this game, so here are a couple of tips and tricks to optimize your Rigbarth experience.

After you join SEED, Livia gives you the Beginner’s Crest. The Beginner’s Crest will let you take baths in Murakumo’s inn for free until level 25. Baths refill HP and RP and will also cure fatigue, colds, and other illnesses. You don’t need to sleep at all, allowing you to maximize your 24 hours without any consequences.

Sleep just before 1AM

Once your level is higher than 25, go to bed before 1am. If you sleep after that, your character will wake up fatigued the following day. Fatigue increases RP consumption. A related tip to this, however, is to maximize your days and not sleep until the very last minute.

There are four types of bread in Rune Factory 5:

When eaten at an appropriate skill level, you can learn new recipes to use for crafting and cooking. They can all be bought from Sweat Hearth and extra Cooking Breads can be purchased from Lackadaisy, the restaurant. You can only purchase a set number of bread every day, so make sure to do so. More bread can be bought by upgrading Sweat Hearth in Palmo’s Workshop. If your character’s skill level in a particular craft is too low to learn a new recipe—that’s okay. Keep the bread in your fridge, level up your crafts, and eat them again at another time.

Confess once a day

Once a character’s affection for you reaches seven hearts, they’re actually ready to hear a confession from you… but will only accept them by luck. Your chances are better the higher their affection level for you is, but the meter will increase slowly when you’ve reached seven hearts. A character will only hear a confession from you once a day. If they think you’re “not serious,” accept your fate and try again the next day. Eventually, your effort will pay off.

Tame monsters as soon as you can build a barn

As soon as you build a barn, tame five monsters found in Phoros Woodlands: a Wooly, a Cluckadoodle, a Buffamoo, a Chipsqueek, and an Insect. They're all produce monsters, meaning they drop a particular item once a day, such as Milk from Buffamoos. These items are crucial for cooking and crafting. They can also sell for a moderate sum when shipped. If you’re further into the game, you can check out the Best monsters to tame in Rune Factory 5.

Use your monsters to manage your farm

Tending to your farm is arguably the one task that will take up most of your hours to accomplish. To avoid wasting time, assign your monsters farm tasks. They will start listening to your instructions at affection rate three and will work harder the higher their affection meter is. However, they need twice the amount of fodder when put to work, so make sure your fodder bin is always full.

Herbs and grass count as fertilizer

A sickle will help you grow higher-level crops

Instead of harvesting a crop, cut them with a sickle to obtain a seed that’s one level higher than the one you planted. Shipping crops and flowers of a certain level will allow the General Store and Ludmilla’s flower shop to sell seeds of a similar level.

The farm dragons don’t have seasons

Don’t bother contemplating whether it is the Earth, Wind, or Terra Dragon that holds the Spring soil—all five dragons follow your calendar’s season. Even the Water Dragon, as cold as its farm may be, is Summer when it’s Summer. Never plant out-of-season crops on them!

Terry can give you a Heart Pendant

When equipped, a Heart Pendant will increase the amount of skill EXP you get when adventuring. For example, you can level up your cooking, mining, and water skills faster. It’s a very expensive item that can only be crafted with end game materials. However, Terry the detective might give it to you in exchange for five small shields. Of course, Pro Game Guides has a guide up on where to get a Heart Pendant in Rune Factory 5.

Lucas can level up your spells

If you’re sick of your cure spell stuck in level one, know that you can get your resident God, Lucas, to level up your spells for you. Just make sure his affection level for you is at least five and that you’ve unlocked Crystalabra’s second expansion at Studio Palmo. There should be a cutscene triggered at some point that shows Lucas offering to level up your spells for you. Make sure you see it before giving him any of your spells.

If you’re mining for precious materials like Gold, Platinum, and Starfall Seeds, save just after you’ve mined those ores and reload your save file. The ore should spawn back.