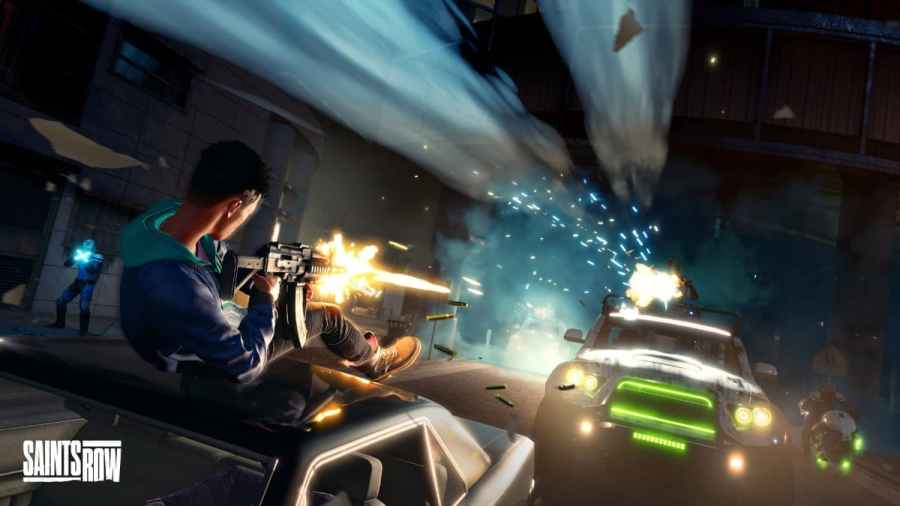 Image via Deep Silver and Volition

Pepsi or Coke? Ford or Chevy? Elvis or The Beatles? Grand Theft Auto or Saints Row? Every great has a counterpart. In terms of open-world sandbox games focusing on criminal enterprises, it's hard to argue that GTA is at the top of that hill. But that's never stopped Saints Row from garnering an audience thanks to its offbeat take on the genre. While it may not be the most original series, that doesn't make it any less fun. So let's run through Saints Row's history and see where it flopped or soared.

Saints Row is where it all started back in 2006. Players took control of a mostly silent protagonist and worked with the Third Street Saints to take over the fictional city of Stilwater. It was highly anticipated and was well-received thanks to its gameplay and introduction of series staples like online multiplayer, an in-game phone, GPS, and extensive customization.

Released in 2014, Saints Row IV was the proverbial "stone too far." It jumped the shark and then some. Stuck in an alien simulation of Steelport, the leader of the Saints (now President of the United States) must break free of the simulation and save all humanity. The addition of superpowers rendered vehicles and weapons a moot point, making the game feel very out of place with the rest of the series.

Released in 2008, but set five years after the original, Saints Row 2 largely follows the same beat as the first game. After awakening from a coma, the player character discovers that the Third Street Saints have fallen from grace. Yet again, the boss must put the Saints back at the top of the food chain by edging out the competition and taking out the Ultor Corporation. It made improvements on the first and largely kept its comedy in check.

The Saints Row reboot ditches Johnny Gat and the Third Street Saints in favor of an untested group of friends. Taking place in the American Southwest, they must (you guessed it) work their way up from the bottom and squeeze out rival gangs in their hometown of Santo Ileso. While it doesn't do much to innovate, it's a return to form after the absurdity of Saints Row IV.