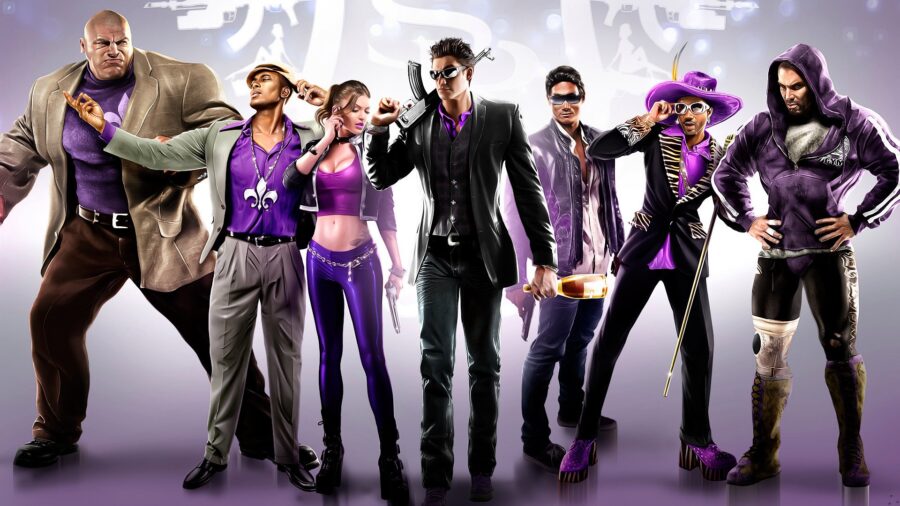 It's been a while since we've heard anything from the Saints Row crew, well apart from the remastered version of Saints row 3. It's been rumored that the 5th installment of the series has been in development for a couple of years now, but we've heard nothing more about it.

It sounds like Koch Media was getting ready to unveil this later this year, perhaps for the upcoming PlayStation 5 conference in just a few days? Whether or not if that is the case, it appears that a leak has just emerged that shines some more details about the upcoming game, but as always, take all leaks and rumors with a pinch of salt!

What do you think of the leak? Does it hold merit? I guess we'll have to wait and see if anything is announced at the PlayStation 5 event. It has been over 7 years since the release of Saints Row 4. Now with next-generation consoles looming around the corner, it's a perfect opportunity to release a brand new title.