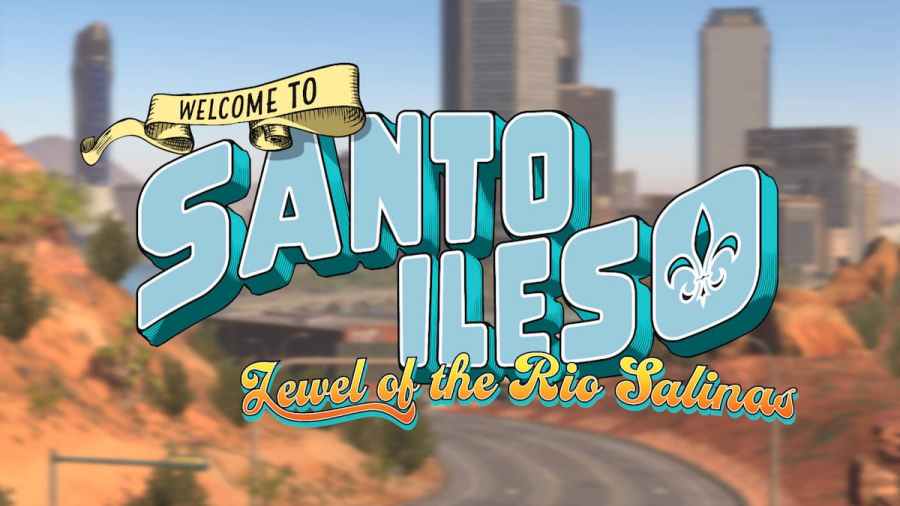 The Saints Row reboot is meant to revive the long-running series. This game will feature a new area, story, and new characters to interact with. The connective tissue of the franchise is still present with wacky guns and vehicles found throughout the game, but players don't need any prior experience to jump into this new Saint Row game.

Fans have been anticipating the release of this game, and many have speculated whether the game would come to Xbox or PC Game Pass at launch. Now that the game is fully released, there is confirmation that Xbox and PC Game Pass players will not be able to play Saints Row for free with their subscription.

Will Saints Row reboot come to Xbox/PC Game Pass in the future?

Previous Saints Row games have found their way to Game Pass, and the developers have a good relationship with Xbox, so it's not out of the question that Saints Row 2022 could come to Game Pass some time in the future.

Related: How to create a custom difficulty level in Saints Row (2022)

The likelihood of that happening shortly is relatively slim, so players itching to get their hands on the game should purchase a copy to play. Saints Row did not receive the best reviews upon release, but it is still worth a try for fans of the series.

Interested in other helpful Saints Row 2022 guides and want to read more? Check out How to unlock the signature ability for vehicles in Saints Row on Pro Game Guides!

Will Saints Row be on Game Pass?