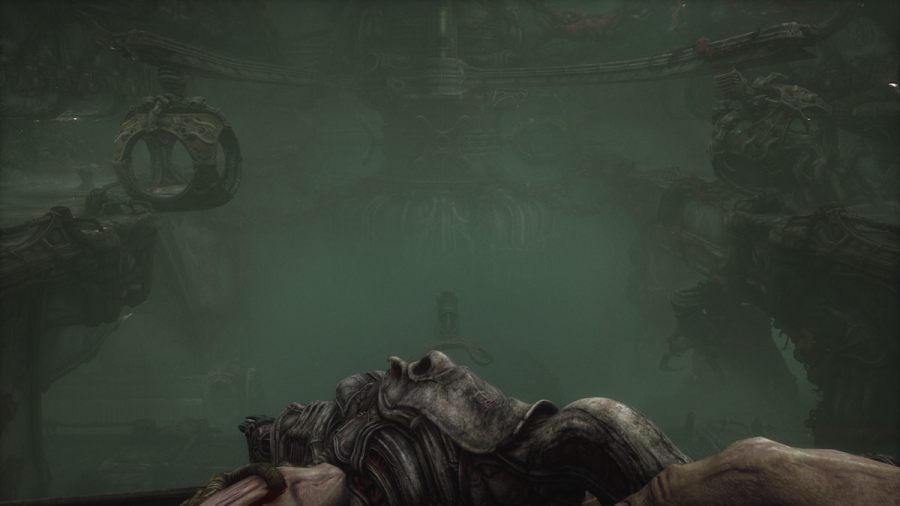 The light puzzle of Act 3 in Scorn can be immensely frustrating, but it is one of only two puzzles in the area. Players can get their hands on a new weapon as well, making it easier to take care of the combat focused parts of the level. Players will have to descend to further levels in the elevator they activated, and each floor has more threats than the last. This is how to solve the light puzzle in Act 3 of Scorn.

How to solve the light puzzle in Act 3 of Scorn

The puzzles of Act 2 are a lot simpler than the ones in the following level. The light puzzle or node puzzle, has players try to light up every circular node. There are two of these puzzles found in Act 3 in order to obtain keys for an elevator. When players get to the first light puzzle, it will start in the same order, but even if players have already played around with it, these are the steps to solving it:

The puzzle should now be solved and players will get their first key for the elevator.

How to solve the second light puzzle

The second light puzzle of Act 3 works the same way as the first one, but with an additional node to work with. Both the middle and top nodes can be used to either prevent unattached nodes from moving or move two nodes simultaneously. Whether players have moved things around or are starting the puzzle from scratch, these are the steps to solving the puzzle:

This would be the solution if players haven't messed around with the puzzle, but in case they have, here are some tips on how to solve the puzzle.

How to solve the Act 3 light puzzle in Scorn