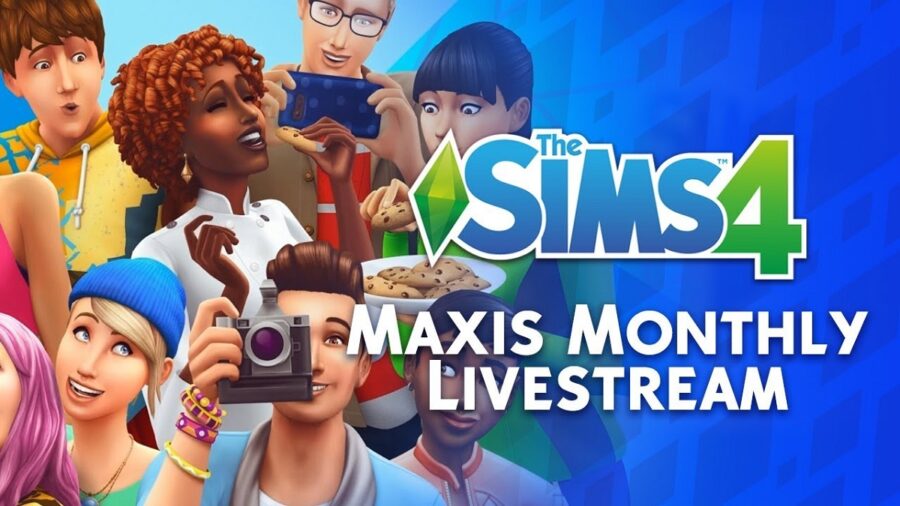 Inside Maxis is a monthly live stream done on Twitch by the Maxis team. It explores patch updates, future developments, and it's a well-known spot for Sim Gurus to drop hints at future Sims 4 developments. But who has time to watch an entire live stream?

Here's a quick rundown on the latest from the Sims 4 team!

SimGuruSalo, a concept artist for Sims 4, introduced the stream. They were accompanied by SimGuruPopcorn, a producer for Sims 4, who broke down the agenda for the stream.

New hair was the topic of the day! The stream announced two new hairstyles for your Sims.

SimGuruPopcorn and SimGuruSalo went through some vital information surrounding the game and community. Here are the highlights.

Related: How to Upload to the Gallery in The Sims 4

Both SimGuruPopcorn and SimGuriSalo broke down what is to come in the near future.

Want to read more about Sims 4? Check out All new Sims 4 Kits and their Features on Pro Game Guides.

How to Rotate Furniture in Sims 4

How to Plant Seeds in Sims 4

Sims 4 Cheats to Unlock all Items

Max All Skills Cheat in The Sims 4