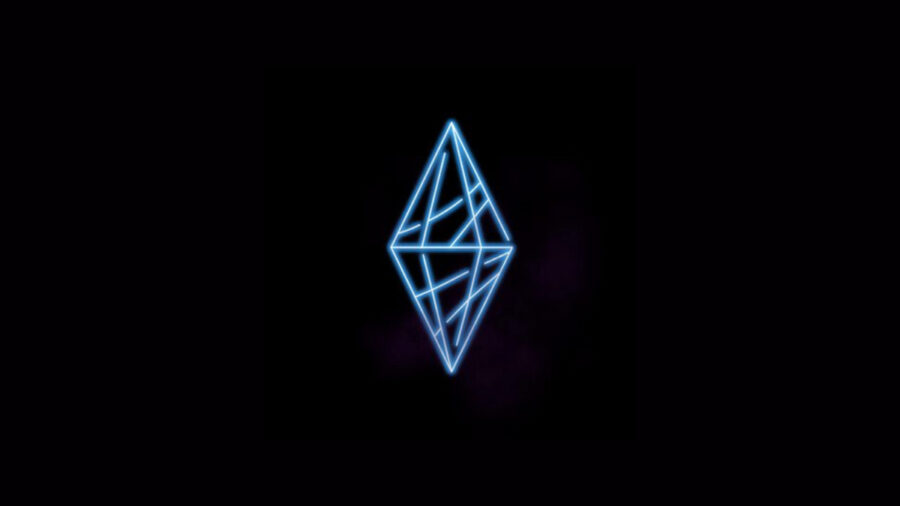 The Sims 4 has teased many releases before, but none quite as elusive and intriguing as the new Stay Up period between May and June 2022. While we don't have much information to work with currently, we expect some interesting packs to come soon.

On their official Twitter account, The Sims announced that The Sims 4 will be releasing a Game Pack and two Kits during May and June 2022. Not much is known about these packs, but they are included in the Stay Up promotion, with its ad featuring spooky, dark-themed content. We expect the packs will feature some element of suspense, horror, or general eeriness. The tagline for the Stay Up event is, "This Season It's Lights Out," hinting at some level of dark thematic elements.

This sort of marketing style is not new to The Sims 4. In 2021, Maxis launched a Summer of Sims campaign to promote Cottage Living and bonus content like Kits. This promotion also included a limited-time, in-game concert called Sims Sessions that featured Bebe Rexha and Glass Animals. There are no further details to determine if any celebrity appearances or concerts will be featured during the Stay Up event window.